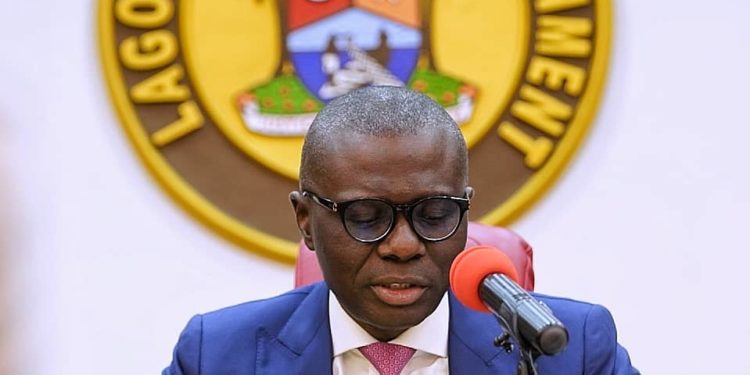 As part of its commitments in transforming the Lagos business terrain into smart city, Lagos state government has concluded arrangements towards replacing the existing street lighting system into a smarter and more efficient LED street light.

The Streetlight Retrofit Project was unanimously approved by the Executive Council as part of the T.H.E.M.E.S agenda of Mr.  Babajide Sanwo Olu led-administration, which will make the state a 21st century economy as it leverages on private sector partnerships to accelerate infrastructure interventions.

Odusote pointed out that one of the features of the LED lighting system is the use of significantly lower energy to produce the same amount of luminosity, explaining that in the pilot phase of the project, it was determined that LED lighting resulted in a reduction of up to 60 per cent of the operations and maintenance costs of streetlight infrastructure.

“As Lagos State evolves to a Smart City, the utilisation of smart and energy efficient streetlights is vital in ensuring improved government service delivery in areas of security of lives and property of Lagosians and environmental sustainability (reduction in Co2 emissions from reduced energy consumption of energy efficient luminaires) whilst also improving socio-economic activities in the state by enabling a functional 24-hour economy.” The Nation Newspaper reporting;