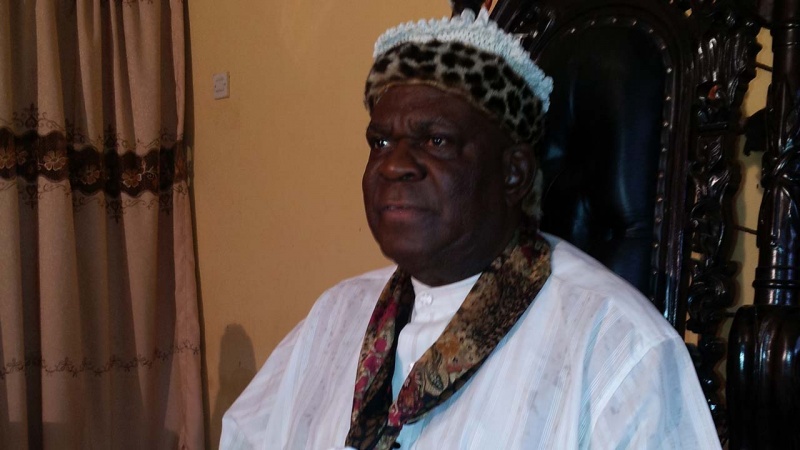 The Obong of Calabar, Edidem Ekpo Okon Abasi Otu V has authorised the Efik Traditional Rulers Council to invoke all ancestral and traditional curses otherwise called Mbiam against kidnappers, cultists and armed robbers in the state.

The traditional council is angered by the alarming criminality, and was able to convince the Obong to invoke native and traditional sanctions against the criminals terrorizing the state.

Before now, the Obong was very hesitant to be persuaded in that direction knowing the grave consequences.

The council will visit all the 18 LGAs to invoke the traditional curses.

In a statement, the Efik Traditional Council made available to journalists in Calabar on Saturday, said “In keeping to our role as Ambassadors of Peace and custodians of tradition; and in support of the state government and people of the state, we wish to inform the general public, that the council will invoke Native and Traditional Sanctions to serve as deterrence against the perpetrators of kidnapping, armed robbery and other criminalities and vices in our dear State.”

It said “This is consequent upon the continuous violation of public peace in the aftermath of the #EndSARS riots and other challenges in the state”, adding that the effort shall take the Council to all the 18 local government areas of the state.

Visitors and the general public have been urged to go about their normal daily businesses without fear.

The traditional rulers maintained that “We don’t have any other state, but Cross River State, so we must work together to enthrone and sustain an enduring peace in our dear State.” Daily Trust reporting for;