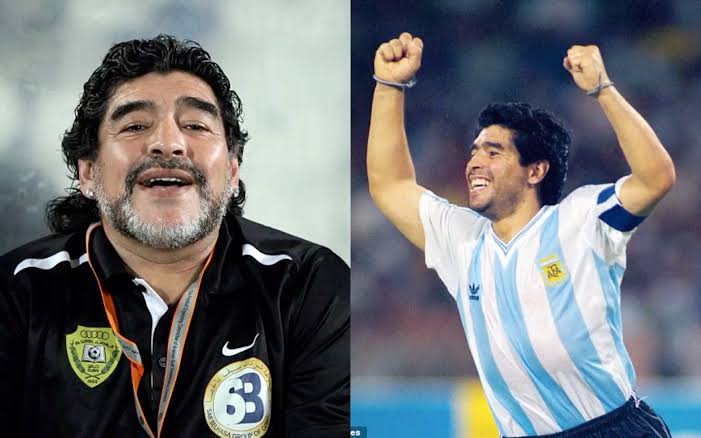 Former Argentina football player, Diego Maradona has reportedly died after suffering a cardiac arrest, according to reports in Argentina. 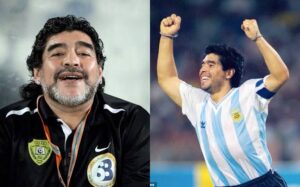 According to the Argentina newspaper, Clarín, the football legend suffered a cardio respiratory arrest at his home. 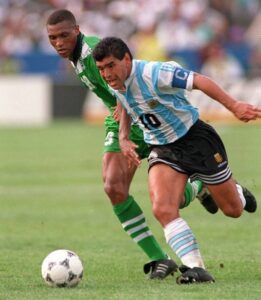 The death of Maradona is coming just two weeks after leaving the hospital. The Albiceleste superstar was recovering at his home in Tigre after undergoing brain surgery at the start of November. He was aged 60.