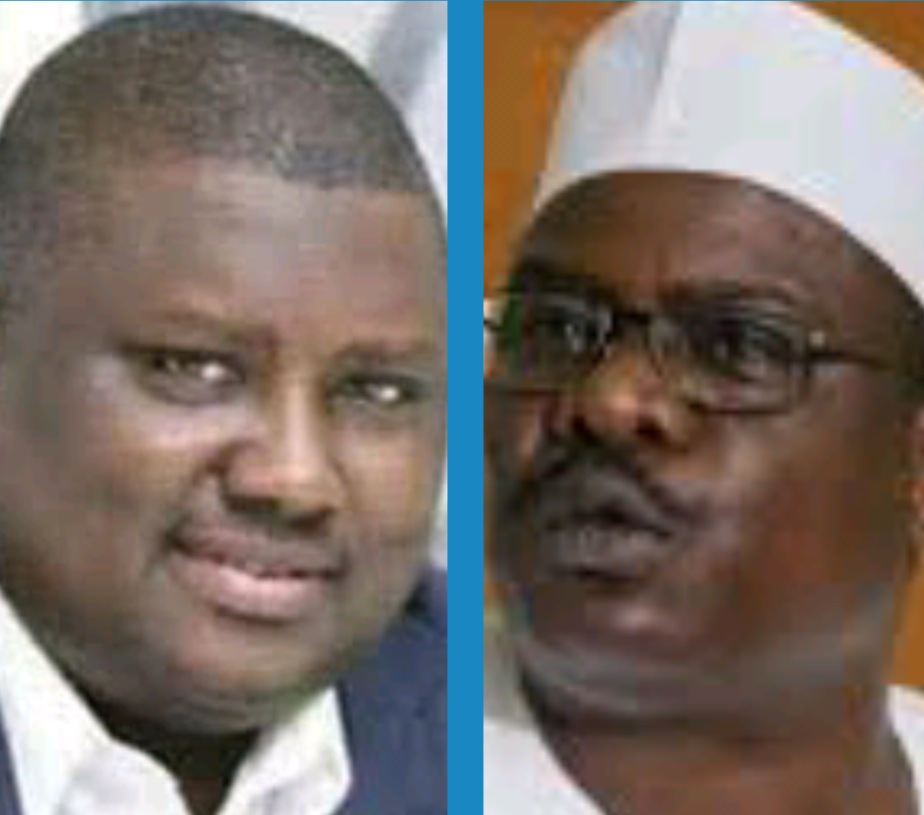 A federal high court in Abuja has ordered the remand of Senator Ali Ndume at Kuje prison for failing to produce the former chairman of the defunct pension reform task Team, Alhaji Abdulrasheed Maina’s who is said to have jumped bail. Maina is standing trial in the charges of N2B alleged fraud but was granted bail by the court in the sum of N500M with one surety in the like sum who must be a serving senator with ownership of property worth N500M in Abuja. However, after about six months in prison due to his inability to meet the bail conditions, Senator Ndume volunteered and stood surety for Maina with a proviso to pay the federal government N500M in case Maina bolts away. Upon his release form prison on the strength of Senator Ndume’s suretyship, Maina for four consecutive time refused to appear in court without any cogent or verifiable reasons. To compound the problem, senator Ndume told the court of his inability to locate Maina since he was released on bail. The last warning given senator Ndume to produce Maina expired with the same excuse that he did not know the whereabouts of Maina. In a bench ruling, Justice Okon Abang, ordered Ndume’s remand pending the fulfilment of his bail bond which is a forfeiture of five hundred million Nara to the federal government. The court also empowered the federal government to sell senator Ndume’s property at Asokoro in order to recover the five hundred million Nara bail bond. Justice Abang added that senator Ndume shall be released from Kuje prison once he is able to pay the five hundred million Nara to the federal government or if the prosecutor is able to dispose the property and payment made to the federal government. The trial in absential of Maina has been fixed for November, 24. 2020.