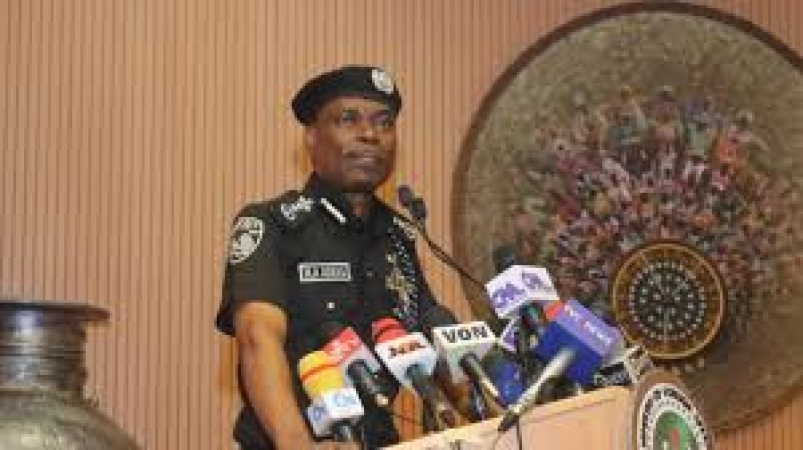 Resignation letters from hundreds of officers in the aftermath of the #EndSARS protests have allegedly been rejected by the Inspector General of Police, Mohammed Adamu.

Senior officers confided that hundreds of policemen were ready to leave after their humiliation and burning of stations.

“There is no amount of talk that will assuage the anger of policemen. We are very angry. Many of my colleagues tendered their resignation, but they are not accepting it. The morale is terribly low. Our officers were dehumanised. Some were killed. Many of us don’t have offices anymore. Nigerians should ask us to go if they don’t need police anymore. Are we not also Nigerians? Why should we be treated like animals?” an officer fumed.

IGP Adamu had vowed to arrest perpetrators in Lagos with a view to restoring pride of the force.

According to him, 1,590 suspects have been arrested nationwide for arson and looting.

He had urged them not to be deterred by action of the hoodlums in the discharge of their duties.

Adamu implored the cops to resume work with open minds.

It was the IGP’s first visit after the nationwide demonstrations.

Lagos was epicentre of the #EndSARS protest which later degenerated into violence that claimed numerous private and public assets.

The police boss said he observed that the morale of officers had dampened in the light of the violence.

Adamu said the scale of destruction witnessed during the event called for adoption of standard protocols for public protests.

He visited some of the assets torched in the former federal capital city, including the palace of Oba of Lagos.