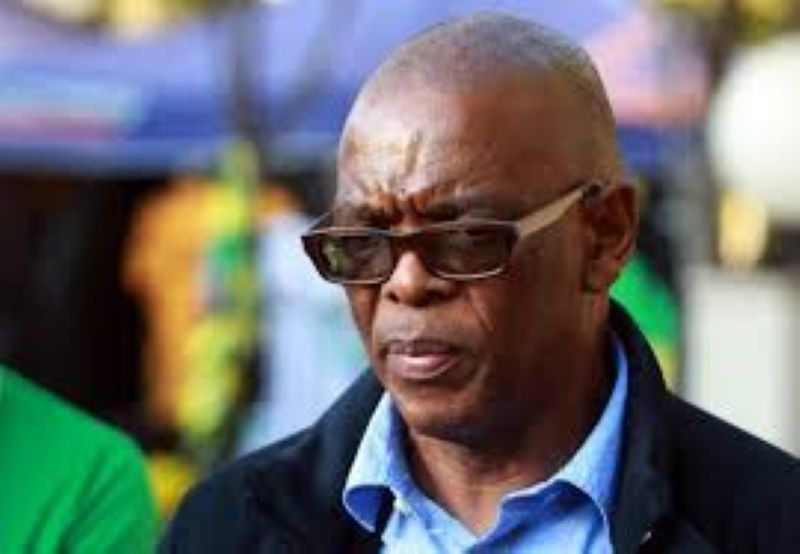 SOUTH African authorities are set to arrest on corruption charges Ace Magashule, secretary-general of the ruling African National Congress party, as the government intensifies its fight against graft.

An arrest warrant has been issued for Magashule in connection with the looting of the equivalent of $13.8 million when he was premier of the Free State province from 2009 until 2018, according to the state South African Broadcasting Corporation.

It’s alleged that Magashule benefitted from a contract to audit how many houses in the province still had asbestos roofs, which was given to his close associates.

million was spent on the audit, according to testimony at a government inquiry into corruption during former president Jacob Zuma’s time in power from 2009 to 2018.

Magashule’s pending arrest follows that of other co-accused, currently out on bail, and the seizure of assets including luxury properties and vehicles believed to be purchased from the proceeds of the contract.

Magashule’s prosecution will be the most high-profile since President Cyril Ramaphosa became president in 2018. Having put the fight against corruption high up on his list of priorities during his campaign for the presidency of the country, Ramaphosa is under pressure to show that he can effectively fight graft.

South Africa’s priority crimes unit, known as the Hawks, has reportedly confirmed that the warrant for Magashule’s arrest has been issued and that he is set to appear in court on Friday.

Magashule said Tuesday that he was not aware of his pending arrest and he would consult his lawyers. He spoke to reporters while campaigning for local elections in Soweto township. African Briefing reporting for;