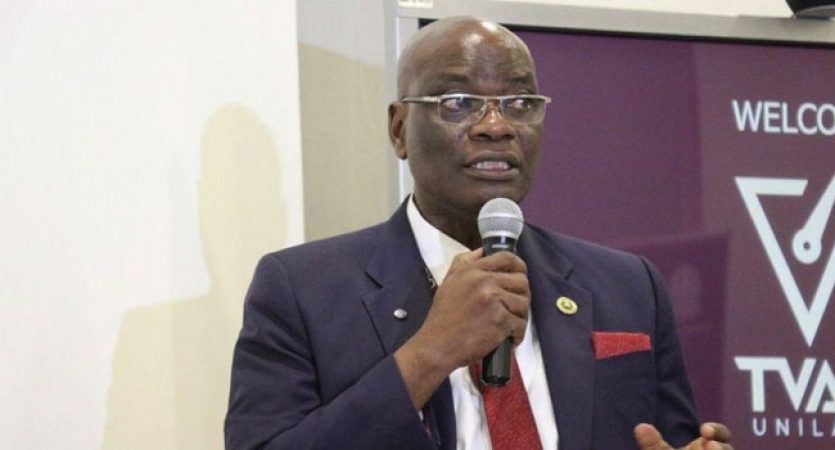 The Federal Government has reinstated Professor Oluwatoyin Ogundipe as the Vice-Chancellor of the University of Lagos (UNILAG).

This was disclosed on Wednesday in a statement by the Ministry of Education’s Director Press and Public Relations, Ben-Bem Goong.

The statement titled, “Re: Report Of The Special Visitation Panel To University Of Lagos,” was made available to Channels Television.

It explains that the decision was taken by President Muhammadu Buhari who approved the report of the Special Visitation Panel set up by the Federal Government to investigate the management crisis rocking the institution.

The approved report approved by President Buhari states that the removal of Professor Ogundipe did not follow due process.

It adds that “The Vice-Chancellor was not granted an opportunity to defend himself on the allegations upon which his removal was based.  He should accordingly be re-instated.

“All allegations made against the Vice-Chancellor and the management of the University before and after the Constitution of the Special Visitation Panel should be referred to regular Visitation Panel for a thorough investigation and necessary recommendations.

“The Governing Council should be dissolved.”

The Minister of Education, Mallam Adamu Adamu earlier in September received the report pf the visitation panel on behalf of the Federal Government.

He assured that the recommendations of the panel will be thoroughly scrutinised with the aim of full implementation.