Democracy Becomes a Crazy Demonstration: Africans Shines Their Eyes on US Election 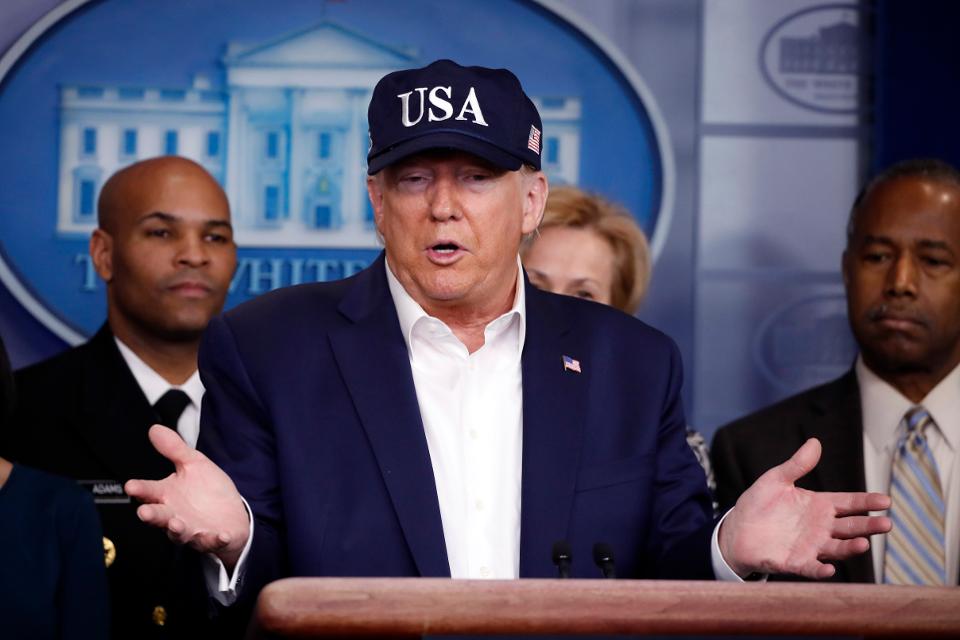 FOR some Africans, President Donald Trump’s actions in the aftermath of the US election have been a cause for dark humour, while others reacted with dismay or disbelief.

In countries whose own recent elections were marred by accusations of cheating and violence, some expressed concern about what signal Trump’s premature declaration of victory, allegations of fraud and flurry of lawsuits might send to their own leaders.

‘Trump is setting a bad example for Africa and a country like ours. You cannot proclaim yourself in an election where you are a candidate when justice exists,’  Mory Keïta, a car parts dealer in Guinea, told Reuters.

Dozens of people were killed in protests before and after the West African country’s president won a contested third term last month.

‘It’s a total disgrace,’ said Bachir Diallo, a Guinean mining executive. ‘Such a mess is worthy of a banana republic.’

As Democrat Joe Biden edged closer to victory over President Donald Trump, others felt a sharp sense of irony seeing events play out in a developed nation whose authorities regularly admonish African leaders for not respecting democratic norms.

Trump, who during the long and rancorous campaign attacked the integrity of the American voting system, has alleged fraud without providing evidence, filed lawsuits and called for at least one recount.

When the US Embassy in Guinea’s neighbour Cote d’Ivoire called on Wednesday for dialogue and commitment to the rule of law following another disputed presidential election, some people took umbrage.

‘I believe the playground response is “why you talking about yourself?”’ one Twitter user wrote.

‘They tell us about democracy, it’s simply a hoax. They don’t mean it,’ said Maurice Nandasaba, as he caught up with friends near a news stand in Kenya’s capital Nairobi.

Some who followed the US election found positives in what was happening across the Atlantic.

‘It’s calm, and there is no violence,’ said Viviane Asseke, a schoolteacher in Cote d’Ivoire, where more than 10 people have died in clashes since the president won a third term that opponents consider unconstitutional.

‘It makes you want to vote.’ But more people were disappointed.

‘You would think we’re in Africa when you see Trump’s behaviour,’ said Ange Kouame, 23, a student in Cote d’Ivoire’s main city, Abidjan.

‘It is terrifying to see this in America,’ said Tito Kisiya, a sales executive in Tanzania, whose presidential election last week drew criticism from US Secretary of State Mike Pompeo.

In Africa’s most populous nation Nigeria, where Trump has many admirers, some were critical of his actions.

‘A soothsayer does not need to tell us that the America we are looking at as a model in everything is not even a model when it comes to electioneering,’ said Agbor Elemi, a consultant in Lagos. African Briefing reporting for;

Conference of Speakers in Nigeria Gets New Speaker