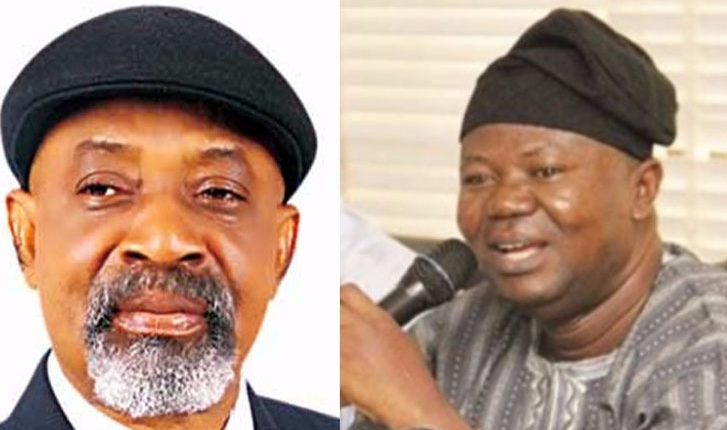 The Lagos Zone of the Academic Staff Union Of Universities (ASUU), on Monday, vows not to succumb to government’s non-commitment to quality public varsity education.

Rising from a conference held at the Olabisi Onabanjo University, Ago-Iwoy to brief Nigerian public, especially parents and students on the status of discussion with the government on the seven-month-old strike, the union vowed: “If the strike lingers beyond one year, we shall not succumb to the wickedness of the highest order by the government.”

ASUU’s Lagos Zonal Coordinator, Prof. Olusiji Sowande berated the Federal Government’s further demonstration of non-commitment to public university education as it resorted to blackmail, intimidation and spread of falsehood to the public.

The union explained that the reasons for embarking on the strike mainly bother on the survival of public universities in Nigeria and the sustenance of University Autonomy.

He explained, “Government does not see the education of its citizens as a public good but rather unfortunately as a business.

“While the government is committed to using public funds to bail out banks, electricity distribution companies, and airline operators, which are their private investments, the excuse of unavailability of fund for the revitalization of our public universities is not acceptable to our Union.

“Parents and students should not be persuaded that ASUU is asking for too much money for the survival of public universities. Parents should please note that, if our struggle fails, they will pay through their nose to send their children to university, that is, if many students will not drop out of school,” Sowande said.

He listed the union’s grouse with the government to include government’s reluctance to fulfil the 2009 FGN-ASUU agreement bothering on the provision of funds for the revitalization of dilapidating infrastructure; payment of Earned Academic Allowances (EAA), setting up of Visitation Panels for accountability and good governance of our public Universities, arresting the trend of proliferation of Universities at both Federal and State levels while neglecting the funding of existing ones and the renegotiation of 2009 FGN-ASUU agreement.

Prof Sowande suggested that the revitalization fund, that is now over N200 billion, could be paid quarterly or biannually, saying that it is regrettable that the government had failed to demonstrate sincere commitment on all the important issues.

According to him, rather than address the issues, the government introduced the issue of enrolment into the Integrated Personnel and Payroll Information System (IPPIS) deliberately to draw away the attention of the public from the insincerity, lack of interest and disregard for the education of the teeming Nigerian youth, especially University students. Independent Newspapers reporting for;