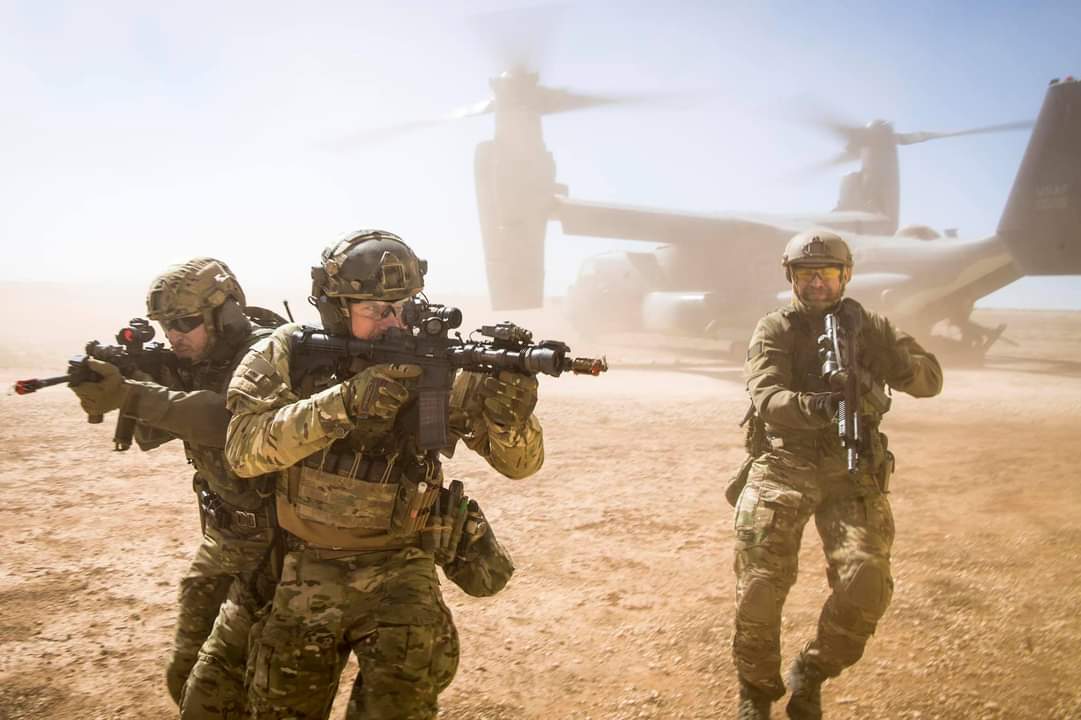 “U.S. forces conducted a hostage rescue operation during the early hours of 31 October in Northern Nigeria to recover an American citizen held hostage by a group of armed men. This American citizen is safe and is now in the care of the U.S. Department of State. No U.S military personnel were injured during the operation,” Pentagon spokesman Jonathan Hoffman said in a statement.

“We appreciate the support of our international partners in conducting this operation. The United States will continue to protect our people and our interests anywhere in the world.”

The mission was undertaken by elite commandos as part of a major effort to free Phillip Walton, 27, before his abductors could get far after taking him captive in Niger on Oct. 26

The State Department spokesman said that “when a U.S. citizen is missing, we work closely with local authorities as they carry out their search efforts, and we share information with families however we can.”

NIGERIA MAINSTREAM MEDIA SILENT OVER THE US SPECIAL FORCES OPERATION in NIGERIA.

The hostage, Philipe Nathan Walton, was taken from his farm in Massalata in southern Niger early Tuesday morning by armed kidnappers who demanded a ransom from the man’s father.