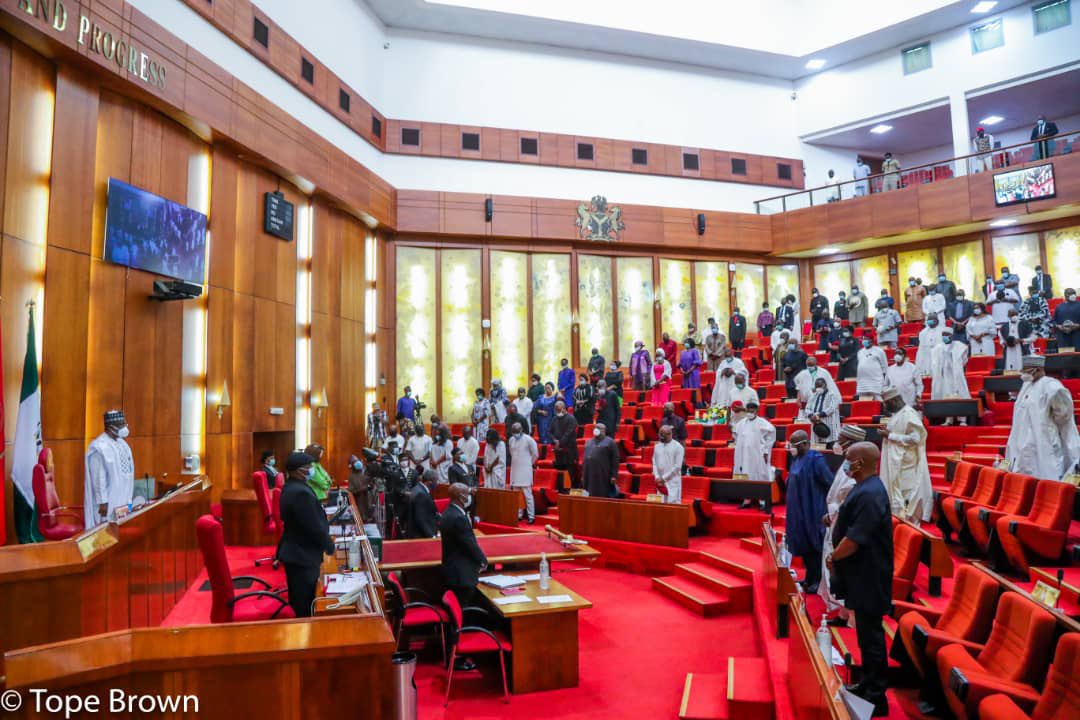 The Senate Public Account Committee has sustained an audit query issued against a former Nigerian ambassador to Israel, for spending $134,400 (N48,388,000 at N360 per dollar exchange rate) on personal domestic staff.

The Auditor General of the Federation, Anthony Ayine, raised the query, following a 2015 audit report presented to the National Assembly for consideration.

The audit query was silent on the details of the former envoy but it indicated that he was in charge of the office in 2014.

The ex-envoy was said to have spent the amount to pay his domestic staff, including home help, security and gardeners among others.

The Senate panel, which is currently considering the report, sustained the query after scrutinising the written response of the Permanent Secretary in the Ministry of Foreign Affairs.

Part of the query read, “The sum of $134,400 was paid directly to an ambassador during his tenure for domestic servants.

“Therefore, the sum of funds has to be refunded. The Permanent Secretary has been requested to recover and pay back to chest the sum $134,400 paid directly to the ambassador, forwarding evidence of recovery for audit verification purposes.”

In its written response, the foreign affairs ministry justified the payment of the money to the former ambassador for the payment of his domestic staff.

Part of the response read, “On the grounds of public policy, particularly the provisions of the condition of services of the Ambassadors/Heads of Mission, the ambassador hired his own domestic servant and security personnel in accordance with the Israeli labour laws and, as such, paid their allowances directly from his personal account.

“The cost of such hiring was usually higher than what was granted to him as allowances for domestic servant, especially as relates to the Israeli minimum wages.

“He could not have operated effectively on the home front in the residence without hiring some hands to man the vast grounds, help his wife on the home front with the chores, which in the case of the Tel Aviv Post, is a hive of activities.

“If there has been an apparent lapse in the method of payment, it must have been for administrative convenience and nothing else.”

It added, “However, the observation has been duly noted and corrected.”

The Chairman of the committee, Senator Matthew Urhoghide, sustained the AuGF query and the recommendations which demanded the refund of the money. Punch Newspaper reporting for;