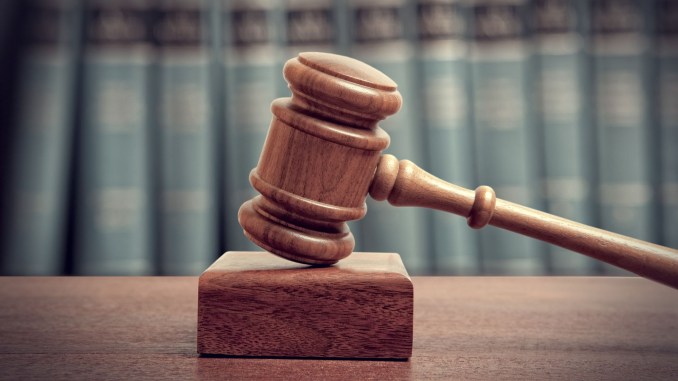 No state governor in Nigeria had the legal or statutory power to invade or barge into homes of citizens under the guise of looking for looted COVID-19 palliatives. This is according to human rights lawyers.

According to SaharaReporters, they described the attempt by some state governors, who have threatened to use security agents to embark on house-to-house search to recover the stolen items as illegal.

According to Senior Advocate of Nigeria, Mike Ozekhome, who spoke with SaharaReporters over the issue, the government ought to have been prosecuted for the negligence of their primary duty on people’s welfare and security as stipulated in section 14 of 1999 constitution.

READ ALSO:  #NIN Sale by Nigerians: You will be Prodecuted for any Criminality Linked

He said the action negated Section 37 of the constitution, which protects the privacy of homes, correspondences, letters and secrecy of every Nigerians without the right of any person, authority or government to invade or come into that premises without the consent of the owners.

He said, “If governors are saying that people have looted government properties one thing becomes clear, looting without permission is a criminal offence. So, no state government can simply take the law or result to self-help and barge into the homes of these people allegedly searching for so-called looted properties. Sahara Reporters reporting for;
Brooom Nigeria
broomhome.com.ng
08068505032 whatsapp
09054006557 Text/Call broomforeveryhome@gmail.com
Facebook.com/broom.home.1
Twitter@broomhome
Instagram@broomhome
Previous Post