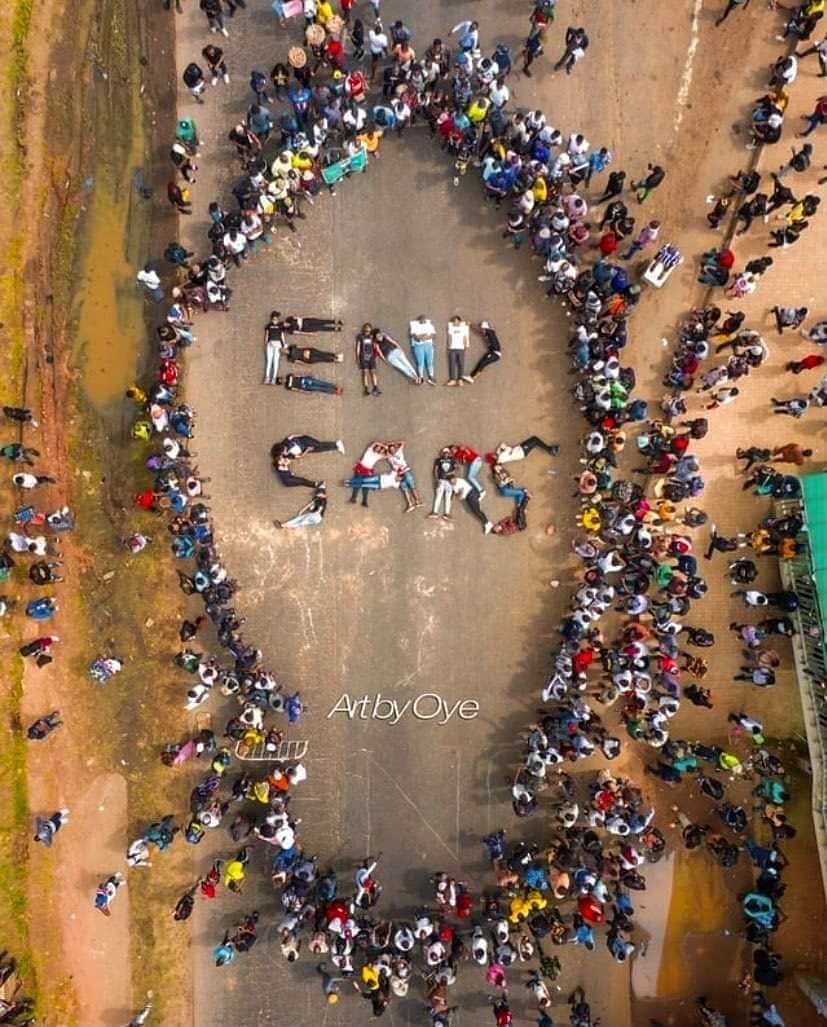 Nollywood actress, Omotola Jalade-Ekeinde, popularly known as ‘Omosexy’ has asked that the family members of those who reportedly died in the Lekki tollgate incident to come forward.

In a post she shared on her Twitter handle, the actress appealed that if there were no deaths, people should stop with the sensationalization.

While the state government says one person died as a result of the gunfire incident, eyewitnesses insist that there are more people who died during the attack.

Omotola who participated in the end SARS protests, wrote:

Now that the Whirlwind is Settling, let’s see clearly 1.Lets sieve the FACTS from the sensation. 2.Remember that the Main Reason is to #StopPoliceBrutalityinNigeria. 3.We still DEMAND to know who ordered the Terror on Peaceful protesters 4.Still No known arrests of killer MIU.

Have Some Unscrupulous Elements been around play? DEFINITELY! However, IT STARTED WITH A PEACEFUL PROTEST. Who sent the Military and started the VIOLENCE and HOOLIGANISM. We Demand to know who brought touts in BRT busses and OFFICIAL VEHICLES. #EndSARS #EndImpunity

While the Govt said SARS had ended and claimed to under say and our agitation, The people sent to rein in the enraged rioters on the streets were EXECUTING them! This is a Crime of Human Rights! You do not shoot someone NOT pointing a gun at you or running from you! #Endimpunity

EVERYONE who was involved in turning the protest into a Violent Rollercoaster should Now be Brought to book ! If not, then everything else is a LIE ! Calling on journalists, investigators, NGOs pls we have work to do. No lies , No fear. #NewNigeriaisstillpossible #Focus #Letsgo

If People died during the Lekki Toll Assault , let their people speak out please and if there were No deaths then enough with the sensationalization because it does not remove from the Crime that happened. PEACEFUL PROTESTERS WERE ATTACKED. WHY? BY WHOM !