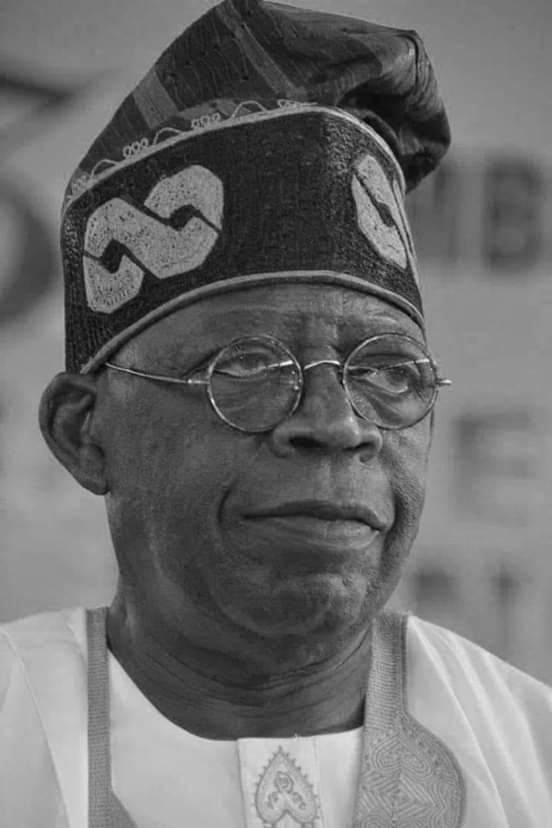 The national leader of the ruling All Progressives Congress (APC), Senator Bola Ahmed Tinubu has denied been among the sponsors of the #EndSARS protest.

According to a statement issued on Saturday by Tunde Rahman, spokesman of the APC chieftain, Tinubu could not have sponsored a protest that is affecting the economy of Lagos state.

He added that it is impossible for the former governor of Lagos State to sponsor the protest in all the states where it has occurred.

“There is a need to set the facts and record straight for fear that such a fake story may be taken on its face value by some unwary and gullible persons,” Rahman said.

“Secondly, whereas Asiwaju Tinubu believes in the right of Nigerians to freedom of expression, assembly, and protest where and when necessary, he has always canvassed the need for people to explore peaceful channels to ventilate their views and demands.

“He believes the #EndSARS protesters have made their demands, which the Federal Government is studying. Like most Nigerians, Asiwaju believes that SARS’ brutality and untoward conduct against innocent youths and other Nigerians have gone on for too long and that security outfit ought to be disbanded as demanded by the protesters.

The statement also urged the youths to wait for the outcome of their demands and give rooms for dialogue.

“Asiwaju Tinubu believes it’s now time for our youths to wait, exercise restraint for dialogue and reform to commence. It is therefore the height of illogicality to ascribe the sponsorship of the protest to Asiwaju. The sponsors of this fake news forget that the protest is so widespread and cuts across the country.