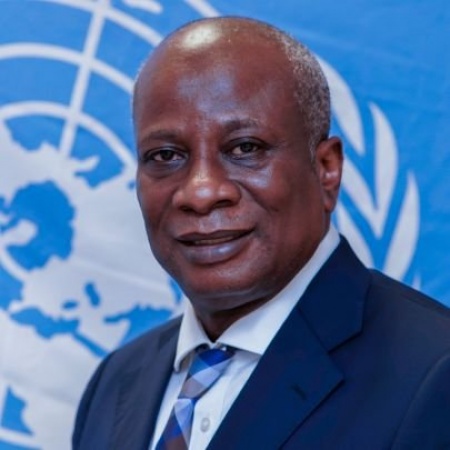 Amidst the ongoing #EndSARS protest against police brutality in the country, the United Nations Resident Coordinator in Nigeria, Edward Kallon, has sued for peace.

Nigerian youths have been on the streets of different cities in the country and outside demanding an end to police brutality and extortion by operatives of the Special Anti-Robbery Squad (SARS).

Although the government has disbanded the notorious unit and created a new unit, protesters are still on the street calling for widespread police reforms.

Reacting to the development, Kallon in a post on his official Twitter page said the decision of the Nigerian government to reform the police is welcomed and the youths should remain peaceful as the process of reforming the police may take time.

Nigerian in Race for Governorship in USA