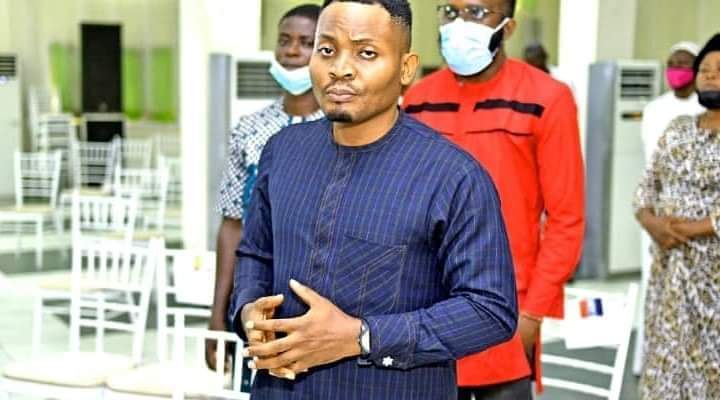 The ADP candidate in the last gubernatorial election in Edo State, Mr Iboi Emmanuel is currently on the spotlight.

The man is presently holding Obaseki hostage with his petition filed at the electoral tribunal on Monday against the eligibility of Obaseki to contest the September 19th elections.

From the look of things, the petition raised by the ADP candidate is germane and enough to disqualify Obaseki.

The petitioner says that the tribunal should disqualify Obaseki on the grounds that he was ineligible to contest for the office of the Executive Governor of the State as against section 138(1)(a)of the electoral act 2010 as amended.

The petitioner also claims Obaseki’s case is a clear case of forgery which is not permissible under the electoral act.

Nigerians, in turn, have expressed some doubts  at the process which produced Obaseki as the PDP candidate and have desperately asked for answers to these pertinent questions below,

1. Can a candidate buy nomination forms from two parties in the same election cycle?

2. Can a student get into university with just 3 credits and without maths and English?

3. Can a political party shift the date of the sales of their nomination forms after giving INEC and the public a date?

4. Can a political party extend the date of their primaries with just 5 days notice to INEC when the electoral act stipulates 7 days?

5. Can a dead and buried Vice-Chancellor sign a student result and date it after his death?

Can Obaseki be able to survive these fresh onslaughts of crisis coming his way? What are the moral angles to the eligibility of Obaseki contesting the election under the Peoples Democratic Party?

Anyway, find attached the full petition against Obaseki and the PDP as filled by the ADP Governorship candidate in the Edo September 19th 2020 election.

774,000 Jobs: Heritage Bank, 5 others gets Order to Open Beneficiaries Accounts

774,000 Jobs: Heritage Bank, 5 others gets Order to Open Beneficiaries Accounts