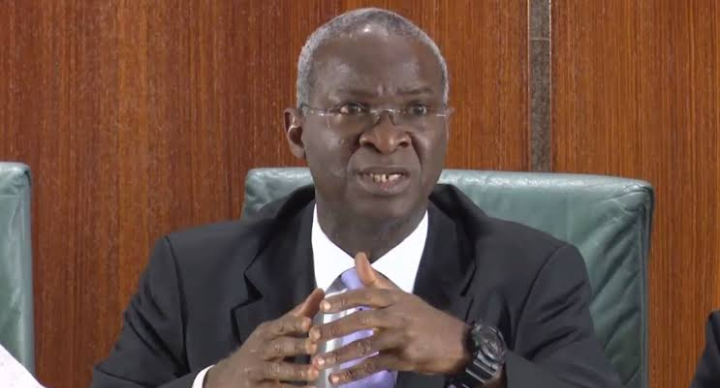 During an interview with Channels TV, the Minister of Works and Housing, Babatunde Fashola, has asked Nigerians to focus more on their State and Local Government for direct impact.

He stated that many Nigerians are disappointed with President Muhammadu Buhari led administration because they were expecting magic from a government that is allowed to do less constitutionally.

He also advised Nigerians to read the Constitution and channel their energy towards the different levels of government in the country rather than expecting the President to play the functions of their respective state and local government authorities.

He added that the government that could provide the desired transformation quickly was the one closest to Nigerians.

“The government that can transform us and give us what we want quickly are the governments closest to us – state and local government,” he said.

Nigeria celebrated its 60th independence anniversary and many Nigerians were aggrieved by the situation in the country and expressed it through different pictures, cartoon and words on social media.