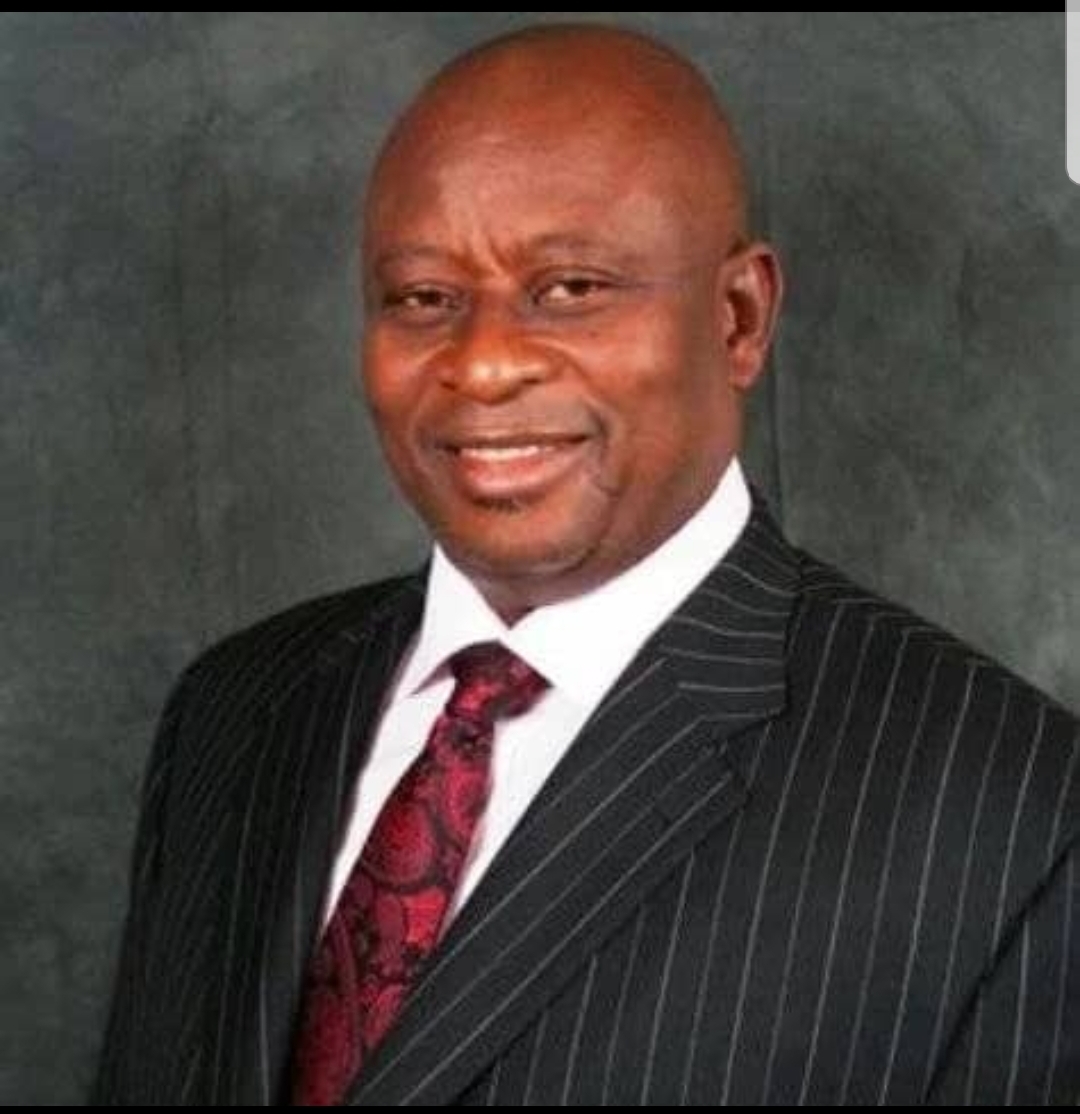 Four hotel staff has been reportedly dehumanized and arrested by a former Minister of State for Education, Kenneth Gbagi, for allegedly stealing his money.
It was reported that the ex-minister who is eyeing a governorship seat in Delta State come 2023 under the umbrella of the Peoples Democratic Party, PDP, arrested and charged the four staff working in his hotel to court for allegedly stealing N5,000 from the hotel.
Theeditorngr.com learnt that Gbagi had the staff arrested last week at the premises of the Signatious Hotel, Warri, Delta State, after he had them striped naked and photographed before security operatives.

Further reports revealed that the four staff, a male and three females, were taken to the Ebrumede Police Station to be remanded in custody after the molestation at the hotel.
Confirming the incident with newsmen, a staff of the hotel said, “My boss, former Minister of State for Education and owner of Signatious Hotel, Chief Kenneth Gbagi, arrested four of my colleagues working for him over the stealing of N5,000 from the hotel when actually the N5,000 was given as a gift to them by a guest because of their good behaviour.”

The names of the arrested colleagues are Gloria Oguzie, Victor Ephraim, Rosslyn Okiemute and Achibong Precious. Speaking further on the event, the source said, “Before they were arrested by the police on Friday last week at the hotel, the four of them were stripped naked while they were photographed in the presence of the police.
“We learnt that the dehumanising treatment was instructed by our boss.”
It was further gathered that the hotel management forcefully made some withdrawals from the bank accounts of the four staff through their ATM cards before the police took them away in a waiting van.

The four of them were charged before a magistrate court sitting in Effurun after four days of detention.
In a five-count charge, the police accused the suspects of conniving among themselves to steal monies ranging from N156,000, N110,000, N5,000 and N2,000 owned by Signatious Hotel and committed an offence punishable under section 516 and 390 (9), of the criminal code Law Cap21C Vol.1 Law of Delta State.
The four, it was learnt, were granted bail on Monday through the intervention of some anti-corruption and human rights activists, who decided to take up the matter.