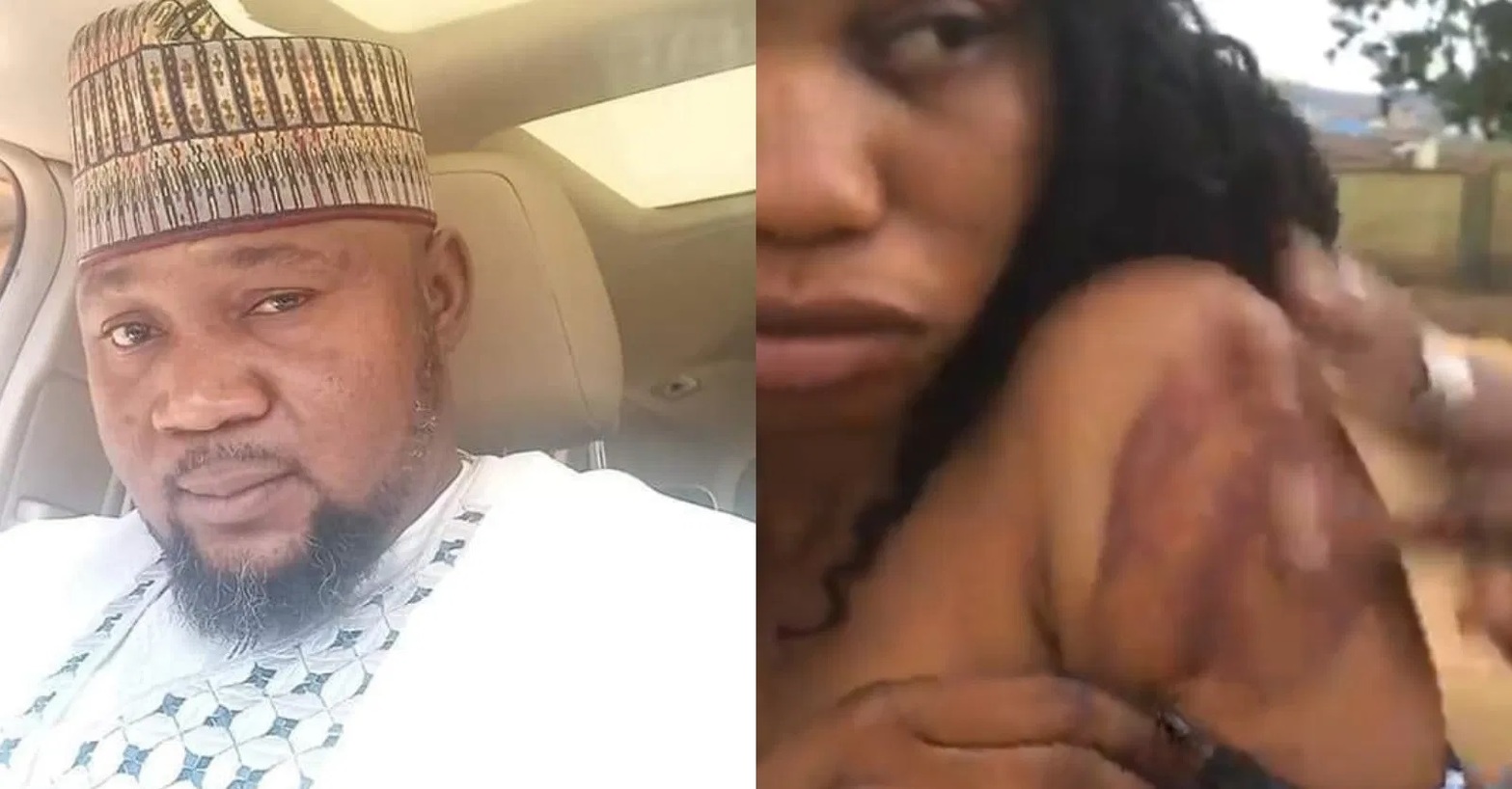 This is coming five months after the incident took place and three months after police first called the commissioner for questioning.

Danga has been convicted on a total of seven counts including rape for violence, coercion and torture.

The Commissioner is charged alongside one Omadivi Progress, and they are to be arraigned at the Federal Capital Territory High Court, Abuja Judicial Division.

Recall that The Gazette Nigeria had reported that Danga was invited to be interviewed by Governor Yahaya Bello at the office of the Deputy Commissioner of Police, Gender Unit, Force Intelligence Bureau, FCID, Abuja on 2 June 2020 and released following pressure.

READ ALSO:  #2023 & Successorship: Where Did This Zulum Emerge From? Femi Adesina
The case will be pursued by the police on behalf of the Federal Government of Nigeria in the indictment sheet signed by ACP Effiong Asuquo, Esq, Prosecuting Attorney for police.
He has also been prosecuted with falsifying records and threatening to forge test reports with medical officers.

In count one of the charges, Danga was charged without her permission with carnal knowledge of Elizabeth Onyeniyi; and thus committed an offence contrary to section 1 of the Violence Against Persons (Prohibition) Act, 2015.

In count two of the charges, police said Danga now at large with other people; Elizabeth was deliberately caused physical harm in Lokoja by flogging her with electric cable wire.

READ ALSO:  Nigeria Must Be Counted Among Nations That Don't Tolerate Corruption

“That you ABDULMUMUNI DANGA, SUCCESS OMADIVI ‘F’ with other persons now at large; on or about the 29th day of March, 2020 at Lokoja; within the jurisdiction of this Honourable Court, did coerce one Elizabeth Oyeniyi to kneel down by torturing her; and thereby committed an offence contrary to section 3 Of the Violence Against Persons (Prohibition) Act, 2015.

The victim had been pushing the commissioner to financially assist his child sister and other members of his family in a posted on her Facebook page.

Speaking to SaharaReporters, Elizabeth said after a series of complaints from the commissioner’s sister to her she decided to make the Facebook post.

The post wasn’t going well with the governor, who hired thugs to snatch Elizabeth with her three-year-old sonfrom her home in Lokoja.

“On getting there, they flogged me. He flogged us himself, stripped me naked and made a video of me threatening to post it when next I make any public comment about it,” she said.

Narrating how she was raped by the governor, she said Danga held her hostage and took her to a night-time hotel where he forcefully had sex with her.
She expressed fear for her safety, disclosing that she and the members of her family received threats from the commissioner’s loyalists and thugs.
Brooom Nigeria
broomforeveryhome@gmail.com
08068505032 whatsapp
09054006557 Text Message
Facebook.com/broom.home.1
Twitter@broomhome
Instagram@broomhome
Previous Post