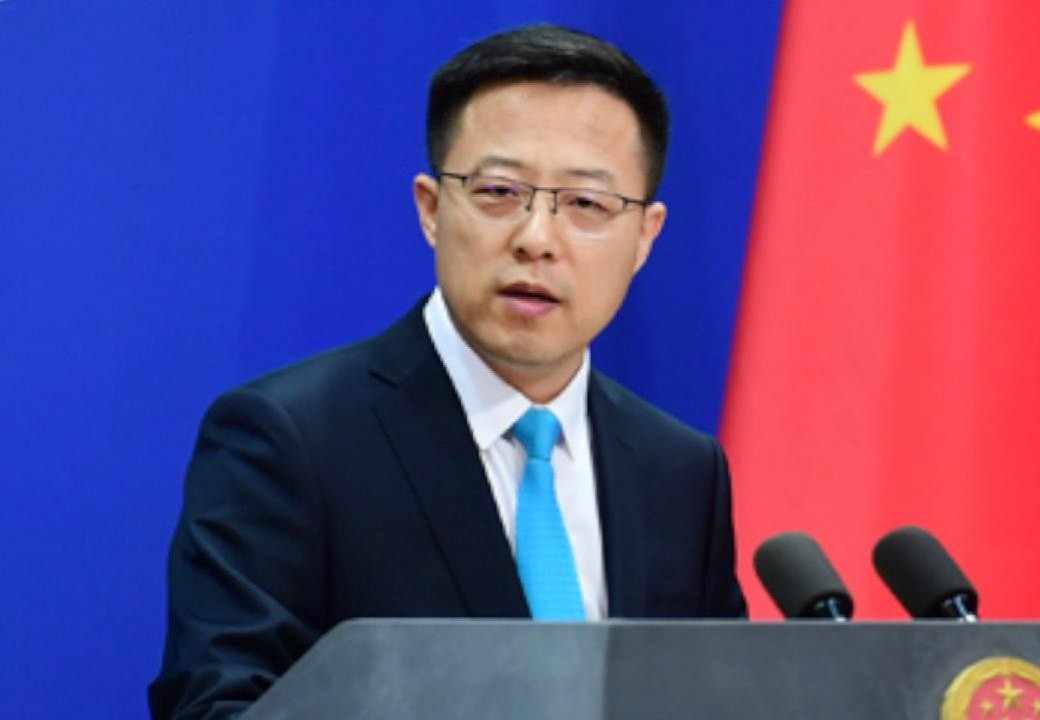 China on Wednesday accused the United States of provocation. Beijing said a U.S. plane spied on its military in the country’s north.

“This is a stark provocation; China has lodged a solemn protest with the U.S. about the issue,’’ Dpa quoted him as saying.

The Chinese Army is conducting drills over the Bohai Sea until September 30.

Reacting, U.S. Pacific Air Forces told CNN that a plane flew in the Indo-Pacific area but did not violate international rules.

The two world powers are at loggerheads over the coronavirus pandemic, trade and Hong Kong/Xinjiang.

2023 & Successorship: ‘Tinubu will Be A Better President Than Buhari’ – Yakassai