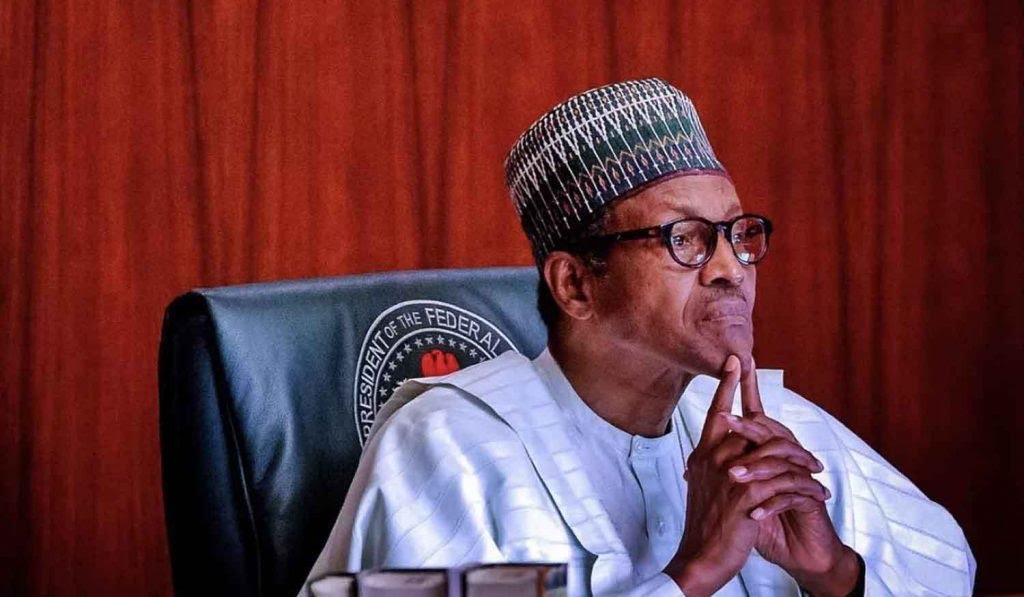 The newly formed pan-Nigerian political movement, the NCFront, has lashed out at the Federal Government over media reports that 97 per cent of the country’s revenue generated between January and May 2020 was spent on debt servicing.

In a statement on Friday, August 21, 2020 and signed by its Head, Youth Relations Bureau, Jude Feranmi, the group said the present administration’s  penchant for taking foreign loans is a way of mortgaging the well-being and future of Nigerian youths who are the leaders of tomorrow.

Recall that a national daily reported last Thursday that the 2021 budget circular published by the Federal Budget Office disclosed that the Federal Government generated a total revenue of N1.62trillion out of the N2.62 trillion projected for between January and May 2020, and that within the five months, N1.58 trillion, representing 97.5 percent of the N1.62trillion generated, was expended on debt servicing.

The NCFront Youth Wing regretted that despite the fact that the youths have a greater stake in the repayment of the outlandish loans, the impact of public borrowings among the youth demography is as critical as the distress brought upon them by the appalling funding and budgetary allocations for education sector which has continually foisted industrial actions on the sector.

“A large percentage of the country’s economy is still largely informal – more than 70 percent. However the government has chosen to overtax the youths who set up majority of the SMEs trying to make ends meet within Nigeria’’s failing economy.

“Today we suffer and tomorrow is not assured as we are presently being shortchanged by debt that has to be repaid by us,” the statement added.

Feranmi therefore called on the young populace to urgently rise and take back their country as done in other climes, urging them to team up with NCFront to rescue and create a new Nigeria.

“We have to begin to engage the foundational political structure of our country that guarantees zero incentives for citizens to grow and function optimally,” the group said.