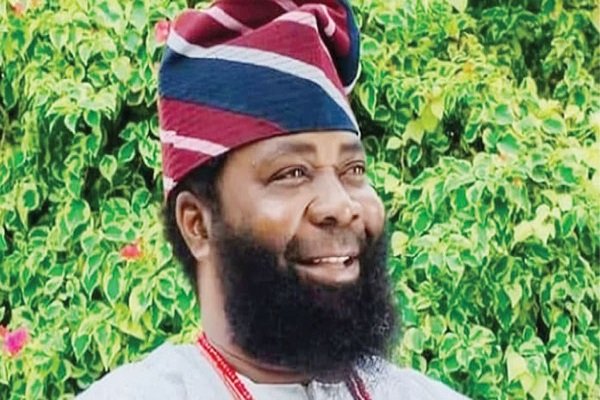 Shittu stated this in an interview with The Nation in Osogbo, the state capital.

The Amotekun chief said the political positions of the illegal mining masterminds had made it difficult for the government to prosecute them.

He threatened to reveal the names of the perpetrators, if anybody dared him.

Shittu added: “With the help of the ad hoc personnel, we arrested cannabis farmers in Esa-Oke and three armed robbers at Owena. We also arrested some ritualists and even destroyed illegal shrines in the state. Some kidnappers, who were hiding in our forest around Iwo, were chased away.

“We have arrested 26 Chinese nationals. All the arrests we have made, including those of Malians, Ghanaians and Nigeriens, are 36. We have handed over the suspects to the police.

“I commend the Federal Government and Governor Oyetola for their support for the outfit to arrest illegal miners. If they don’t support us, it would have been very difficult to arrest the 36 persons because the people behind illegal mining are powerful people in Nigeria: ministers, senators, former governors, big men in the society. They are behind illegal mining. I am not afraid to say this. Nigeria cannot be a better country if all of us are not interested in good attitudes and conducts.” The Nation reporting for;