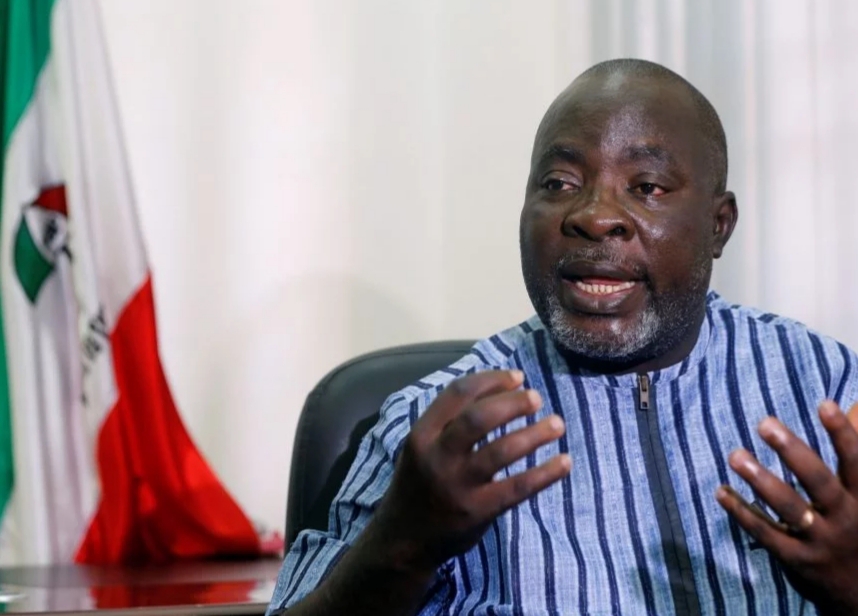 The Peoples Democratic Party (PDP) has alleged hijack of the 774, 000 jobs under the federal government’s Special Works Programme, SPW, by godfathers.

PDP alleged that political godfathers in the All Progressives Congress, APC-led federal government have taken over the allocation of 774,000 jobs to those associated with political office holders instead of all Nigerians.

A statement by PDP’s National Publicity Secretary, Kola Ologbondiyan described the method of allocation adopted by the APC administration as “illegal and anti-people.”

Ologbondiyan stressed that the process was an injustice to unemployed Nigerians who have no godfathers or affiliated to any political party.

According to Ologbondiyan: “While our party is not against the creation of job opportunities to Nigerians, we reject this crafty political allocation, which is a direct exclusion of hardworking Nigerians from opportunities that should have been open to them under an open and transparent process.

“The PDP rejects a situation where, in each local government area, 800 slots of the 1000 jobs have already been pencilled off to political cronies while the remaining 200 openings are thrown open for contest to the public, which also include politically affiliated persons.

“Such brash violation of the principle of fairness and equal opportunity by the APC and its administration, is a direct invitation to restiveness and acrimony in the country and as such, should be immediately rescinded in the national interest.

“This is especially given allegations already in the public space that the resort to political allocation of jobs is designed by selfish APC leaders to corner the opportunities for selfish pecuniary reasons.

READ ALSO:  #NIN Sale by Nigerians: You will be Prodecuted for any Criminality Linked

“Consequently, our party charges the Federal Government to rescind the resort to political allocation and only engage Nigerians through an open, transparent and all-inclusive process in the allocation of the 774,000 jobs.”

Recall that Festus Keyamo, Minister of State for Labour and Employment, had recently alleged that the programme was for all Nigerians and not for APC members alone.

Also,Keyamo had accused some politicians of blackmailing and pressuring him into getting slots in the 774,000 jobs approved by President Muhammadu Buhari.

Against this backdrop, the minister had threatened to resign if the jobs meant for Nigerians were hijacked by politicians.

The 774, 000 jobs is a federal government programme aimed at employing unskilled Nigerians and they would be paid N20, 000 monthly. DailyPost reporting for;