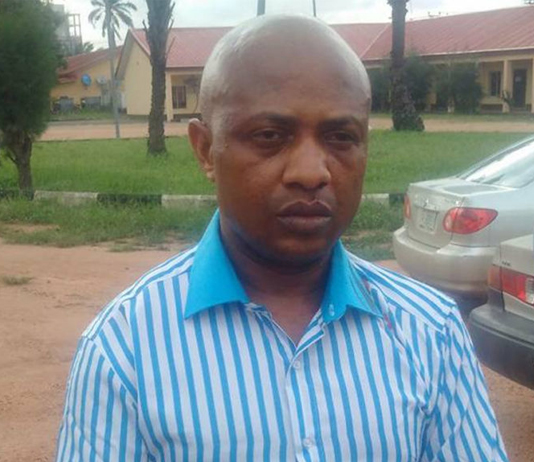 The court gave this judgement on Monday.

Evans was arrested in June 2017 and arraigned on a two-count charge of conspiracy to commit kidnapping and kidnapping.

The Lagos State Government had said Evans conspired on February 14th, 2017 at about 7.45pm at Ilupeju, Lagos, to kidnap one Donatus Dunu and collect €223,000 for his release.

According to the police, Evans managed to escape arrest for seven years.

He was, however, arrested after a police special squad caught up with him at his No. 3, Fred Shoboyede Street, Magodo, Lagos home.

The kidnap kingpin then confessed to being responsible for many high-profile kidnap cases in many states of the country, especially Lagos State.

He also confessed to earning money running into billions of naira from his unlawful activities, having charged some of his victims up to $1 million each as ransom.