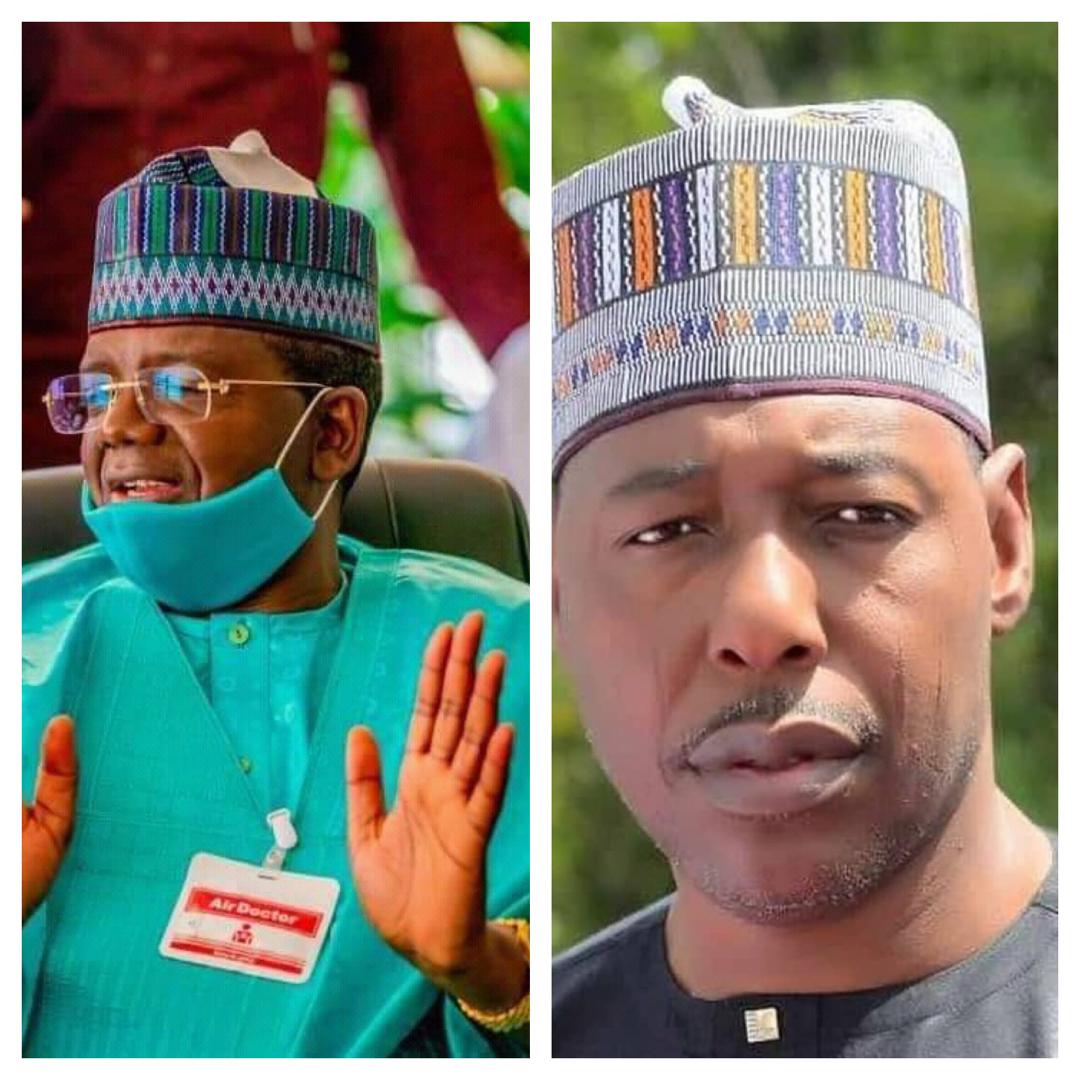 I recall there was a time in Nigeria that Zamfara state in North-West Nigeria was on the verge of annihilation. Blood flowed freely, and the then-governor once threatened to resign as the Chief Security Officer of the state.

Things were so bad that it seemed there would be no end in sight. I recall that on a particular visit to the state, the level of wanton destruction was phenomenal so much so that it elicited a nationwide campaign for peace to reign in Zamafara State and for the state government to indeed rise to the occasion in securing the lives and properties of the people.

In all the ensuring security challenges in the state, the irony was that the then governor of the state was an APC member and the chairman of the Governors Forum. So, it was ordinarily expected that he would have led by example by bringing the much-needed peace in the state. But the activities of bandits reigned supreme, and the people of Zamfara state were left at the mercies of bandits whose nefarious activities almost brought the state to its knees.

The essence of this piece is how the present governor of the state Bello Matawalle has been doing exploits in tacking the activities of bandits in the state that hitherto held sway. Saying that the governor of Zamfara state has done well would be an understatement. Also saying that he has indeed set worthy examples for other states tackling insecurity is stating the obvious.

I am most impressed and wish to state that Zamfara state should indeed serve as an example for how to tackle insecurity in the country. The governor realized that politics has no place in the security of lives and properties. As a first, we must recognize that when it comes to governance, there is no place for ethnicity, religion or party politics.

This, in my opinion, was the strategy employed by the governor of Zamfara state and the result is what we all see today as the success story in the fight against banditry and insecurity in Zamfara state. I also gathered that another strategy the governor employed is the fact that he sought the support of the federal government as a partner in addressing the security challenges in the state.

This much he did by extending cooperation to the Nigerian security agencies deployed to the state in his capacity as the Chief Security Officer of the state. And guess what, he did this without all the cameras rolling. I recall that I have once stated that amongst political office holders in Nigeria, there are indeed silent achievers. Those that get the job done and all you see is results and those that are loud in the media and with nothing to show for it.

What makes the case of Zamfara more interesting is the fact the governor of Zamfara is not of the ruling APC, but the opposition PDP, but he didn’t allow party politics to becloud his sense of reasoning on delivering the dividends of democracy to the people.

I think that other state governors should learn from the exemplary leadership displayed by Governor Bello Matawalle of Zamfara State. I stand to be corrected if all governors take a cue from him. I am sure we would not be where we are today in terms of addressing the various security challenges in the country.

It is also my considered opinion that those that love to grandstand on the pages of newspapers and television stations should understand that leadership transcends beyond filling the pages of news and mopping up airtime of television stations. Leadership entails sensitivity to the plight of the people and taking those proactive steps towards translating their hopes and aspirations into tangible reality.

Governor Bello Matawalle is not a professor in any field but so far has shown that just like Chinua Achebe had rightly posited, the man of the people is not about Harvard, Cambridge or Oxford degrees but the man that understands and speaks the language of the people. And that is what Nigerians needs at this critical point of our existence. We need leaders at state and local government levels that are closer and feel the pulse of the people; we need leaders that would put the interest of the people first and above everything else.

The Governor of Zamfara State has indeed raised the bar for other governors, especially in North-East Nigeria facing the Boko Haram insurgency. The lesson that must be learnt is that you can’t fight insecurity with ethnic sentiments because you are fighting an enemy of humanity and insecurity respects no ethnicity or religious group.

Other governors in the country must learn and admit this bitter truth if they are desirous of sustainable developments in their states. They should learn not to play to the gallery, but instead, confront the starkness of reality before them and strive to proffer the much-needed solution. I can bet that if Governor Bello Matawalle were to be of the ruling APC, he would have been grandstanding and point accusing fingers while innocent people continue to lose their lives.

I am impressed with the way Governor Bello Matawalle has handled the insecurity in Zamfara state and how he has also turned the once restive state into a centre of attraction with the relative peace and tranquillity been enjoyed by its citizens.

I do hope that the likes of Governor Babagana Zulum would be sincere enough to learn from the example of Zamfara state in dealing with the insecurity in their states. As they say, nobody has a monopoly of knowledge, and the end should always justify the means. The overarching objective should remain the security of lives and properties. And the Zamfara example is indeed one worthy of emulation.
His Excellency is free to learn from his colleague! Ainoko reporting for;