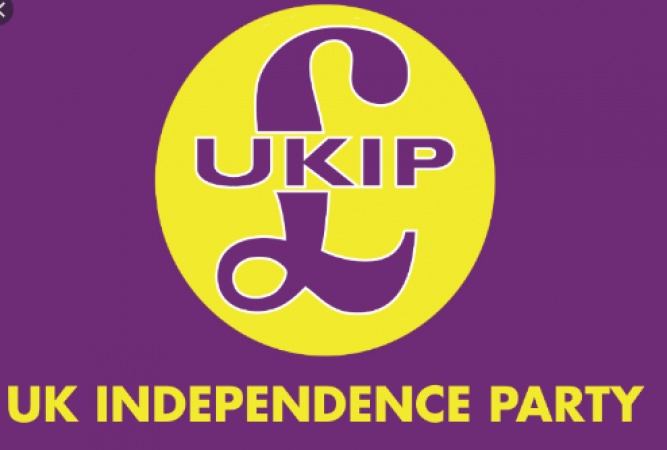 The United Kingdom’s Independence Party (UKIP), a Eurosceptic, right-wing populist political party, has condemned in strong terms the death sentence passed on a Kano State-based singer, Yahaya Sharif-Aminu, for blasphemy. Equally important, it has urged the UK government to cease aid as well as other humanitarian assistance to Nigeria as a form of pressure. In a statement issued by the party on Thursday, it said: “Nigeria, a major recipient of UK aid, sentences young man to death for a trivial offence. United Kingdom taxpayers via the Department for International Development (DFID) are major contributors of aid and investment to Nigeria; totalling well over £200 million annually. Nigeria is Africa’s most populous country and second-largest economy.

“UKIP hopes that Her Majesty’s Government use what influence it can muster to have Mr. Sharif released. In doing so our Government must not hesitate to openly use the vast amount of illafforded taxpayers’ money which is poured into Nigeria as a lever to encourage the Nigerians to act honourably.

“Nigeria and many other countries may be profitable trade partners for the UK. But this does not excuse us conniving to gross state-led assaults on human rights among these partners.” Indeed, 1st News had reported that Sharif-Aminu had received a death sentence by hanging for blaspheming against the Prophet Muhammad. The sentence was handed down on Monday, August 10. An upper Sharia court in the Hausawa Filin Hockey area of Kano State said Sharif- Aminu, 22; was guilty of committing blasphemy for a song he circulated via WhatsApp in March. Sharif-Aminu did not deny the charges.

Judge Khadi Aliyu Muhammad Kani said he could appeal against the verdict. The singer who is currently in detention had gone into hiding after he composed the song. Meanwhile, UKIP, quoting figures from the DFID, pegs the value of the trade relationship between the UK and Nigeria at £4 billion in 2015 and with the potential to grow significantly in the future. Further, it says 56% of the UK’s expenditure on bilateral plans with Nigeria in 2018/19 was predicted to be allocated to Human Development and Humanitarian projects.

‘‘It is, therefore, to be expected that the Nigerian Government and Legal system acknowledges the basic human rights and freedoms of its citizens. Consequently, it is of atmost concern that a Nigerian court in the city of Kano; albeit a Sharia court, has sentenced a young man of 22 to death; for what in any civilised country would not even be considered an offence.’’  Saturday Telegraph reporting for;