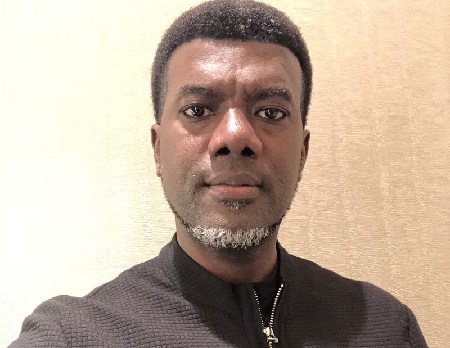 Obadiah, a former deputy governor of Central Bank of Nigeria, CBN, has revealed that Boko Haram insurgents are plotting to cause a civil war in Nigeria in 2022.

He also alleged that the terrorist group already has its members in the southern part of the country in preparation for the execution of their plans.

Obadiah said the terrorists’ plot was disclosed to him by a repentant Boko Haram Commander, who had also told him that a Northern governor was heading the group.

Following his revelation, the DSS had invited the former presidential candidate for questioning.

Reacting, Omokri said Obadiah was the wrong person to invite for questioning.

In a tweet, the former presidential aide said the DSS should have invited the Governor of Kaduna State, Nasir El-Rufai who once admitted paying killers to stop the attacks in his state.