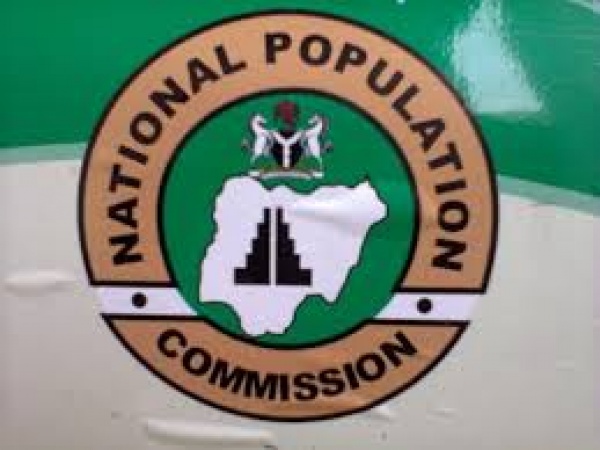 The National Population Commission (NPC) has said that all birth certificates issued by local governments and hospitals are not acceptable for official purposes in the country.

According to the Commission, only birth certificates issued by NPC is acceptable as the commission is the only agency legally obilizati to issue such documents in the country.

The meeting, which was held with support and collaboration of the United Nations Children Fund, (UNICEF) took place at Citi Hub Events Centre in Abakaliki, capital of the state with health workers from all the local governments and health facilities in the state in attendance.

Mr. Ogbu solicited the help of government and health workers in the obilization of parents to register their children.

In a keynote address, the UNICEF Chief of Field office Enugu, Ibrahim Conteh lamented that recent records show that child registration in the country is still very low.

Quoting the National Demographic Health Survey 2018, Mr. Conteh said that 57 percent of children in Nigeria do not have their births registered.

Represented by a Child Protection Specialist with UNICEF, Enugu, Mr. Victor Atuchukwu, the UNICEF Chief said that of the 43 percent registered births only 62 percent are registered with NPC.

READ ALSO:  Sony shares a list of 39 titles that will be optimized for the PS4 Pro at launch

Mr. Conteh noted that non-registration of new born child has a lot of disadvantages to the child, the community and the country in general.

According to him non-registration of children’s births puts their access to basic service under threat.

“Their official ‘invisibility’ increases their vulnerability to abuse and exploitation

and violations of their rights go unnoticed. In legal terms they do not exist,” he added.  The Nation reporting for;

'I cant be Silent on Boko Haram' - Gov Zulum