by Brooom
in News, Politics
1 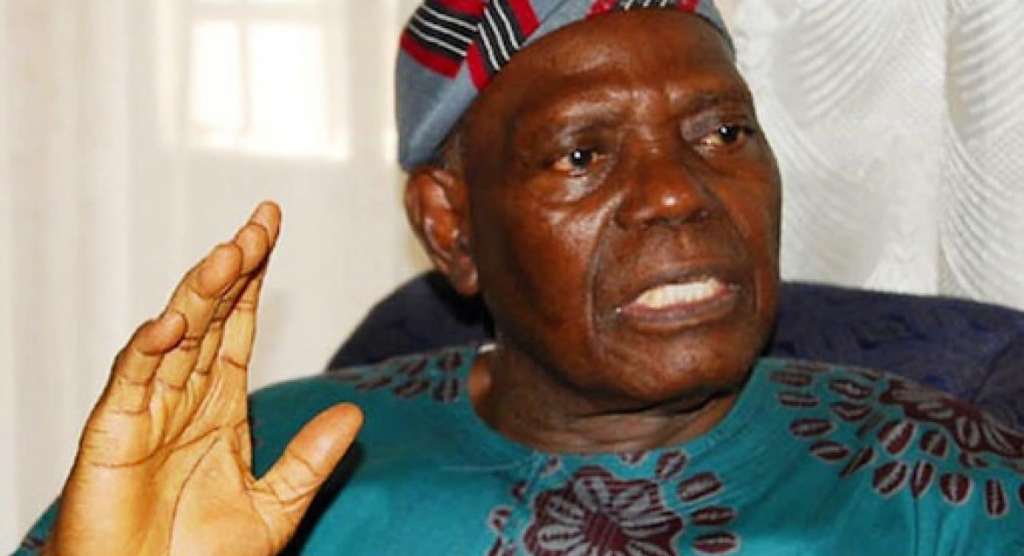 Pioneer chairman of the All Progressives Congress (APC), Bisi Akande has declared that he doesn’t support the zoning of Nigeria’s presidency.

Ahead of the 2023 general election, prominent figures have been stating their position on the region that should produce the next president.

He told the BBC that the number seat in the country, “should be for the most competent and not for someone who comes from somewhere.”

The comment sparked controversy, with many Nigerians condemning his stance.

But the presidency rose in defence, noting that Daura’s statement was his personal opinion.

In an interview with Vanguard, Akande declared that “only meritocracy can make any society great”.

He asserted that “zoning, federal character and all such jargons” will continue to compound Nigeria’s problems.

Akande reminded citizens that the APC has no zoning in its constitution.

The former Osun Governor stressed that he wants the best, well informed and well-meaning person to lead the nation.

Akande added: “My experience with uninformed leaders was devastating. All debates lead to quarrels and all opposing opinions are misconstrued for disloyalty and resulted in enmity.

“We debated a lot and all the time in the APC Interim National Executive Committee of which I was the national chairman. All of us remain best of friends within our party today. Honestly, I don’t support zoning.” Daily Post reporting for;