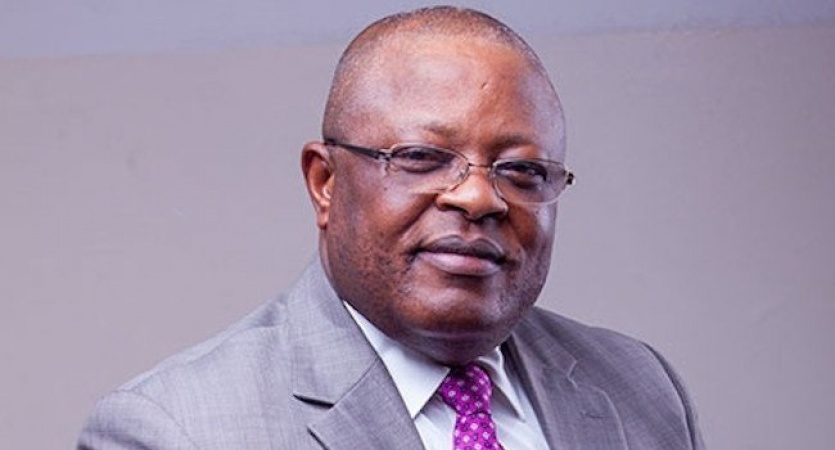 Chairman of South-East Governors’ Forum and governor of Ebonyi State, Engr. David Umahi, has lamented that no amount of pressure by the Economic Financial Crimes Commission (EFCC) and Independent Corrupt Practices and Other Related Offences Commission (ICPC) can stop Nigerian leaders from stealing.

Umahi made the lamentation on Monday while addressing journalists at the new Governor’s Lodge, Government House Abakaliki, shortly after a virtual meeting with other governors of the zone and Igbo leaders.

According to him, “People don’t fear God any more in this country. It’s not about EFCC, ICPC and whatever thing. If we know that we are temporal on this earth and that when you sleep, you are at war with death – it’s only the good Lord that wakes up the winner, and then we have to begin to change our minds and begin to change our thoughts.

“We should know that all these wealth are nothing. It must pass from one hand to another. The leaders of this country want to steal, so that their generation will not see poverty but it’s not true.

“Little sickness can take over the whole lots of that stealing. I am pleading with Nigerian youths to have a rethink; let them do self re-evaluation. A peanut can be given to them to destroy another person. How have they fared in the past two, three, four or five years? It doesn’t work.

“One thing I have told the people of Ebonyi is that, I will not share the money that is meant for developing the state to stakeholders. I will not share it, no matter whatever anyone can think, do or say.”