2023 & Successorship: No APC member has right to STOP Tinubu, Ex-SGF 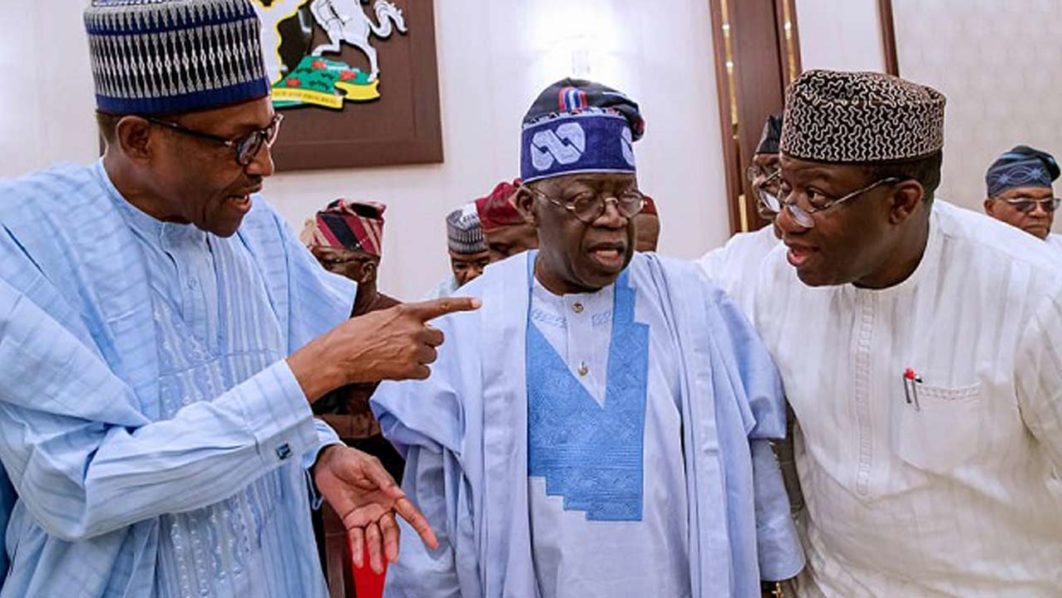 (2023 & Successorship: No APC member has right to STOP Tinubu) Ex-SGF…

A former Secretary to the Government of the Federation, Babachir Lawal, has said nobody in the All Progressives Congress has the right to prevent the party’s national leader, Asiwaju Bola Tinubu, from contesting the 2023 Presidency.

Lawal, in an interview with Sunday PUNCH, also canvassed power shift to the South, particularly the South-West. He expressed dismay at some notable northerners desiring Presidency to be retained in their region.

He accused some APC governors of fuelling the crisis in the party so they could take control for their own selfish political purposes. He said the overall goal of the politicians was to undo the current structure under the President, Major General Muhammadu Buhari (retd).

He said it was laughable if the objective of the politicians, who he alleged to have masterminded the removal of the former party chairman, Adams Oshiomhole, was to oppose the alleged Tinubu’s presidential aspirations.

Lawal said, “Those who wanted Adams Oshiohmole out are more desperate because of 2023 because as a national chairman of a party, from my our own observation, there’s very little he could do to favour or impose a presidential candidate in his party.

“Except we want to bring the wrath of God on our heads, because of his role in building the party, equity and a sense of justice demand that he be given a chance in a free and fair system and let his luck prevail.

“Nobody with a clear conscience in the APC will deny Tinubu the opportunity to contest the Presidency. Nobody within the party has the moral right to even put a stumbling block on his path. The party must create an environment that is free and fair for anybody who wants to contest, including Bola Tinubu. Let the delegates, who must have emerged through a similarly free and fair process, decide who they want to vote for.”

Lawal also urged Buhari to support power rotation to the South to enable the emergence of his successor from the region.

“A just and equitable way of doing things is to agree, as gentlemen, that since the North has had its President for the second tenure, the opportunity should be given to the South to produce the next President,” he said.

Lawal added that the northern region’s hold onto power had been an albatross.

He said, “By the way, what did we get from several years of governance with the Presidency being from the North? Since the demise of General Sani Abacha, the country has been into crises of insecurity and poor economy.