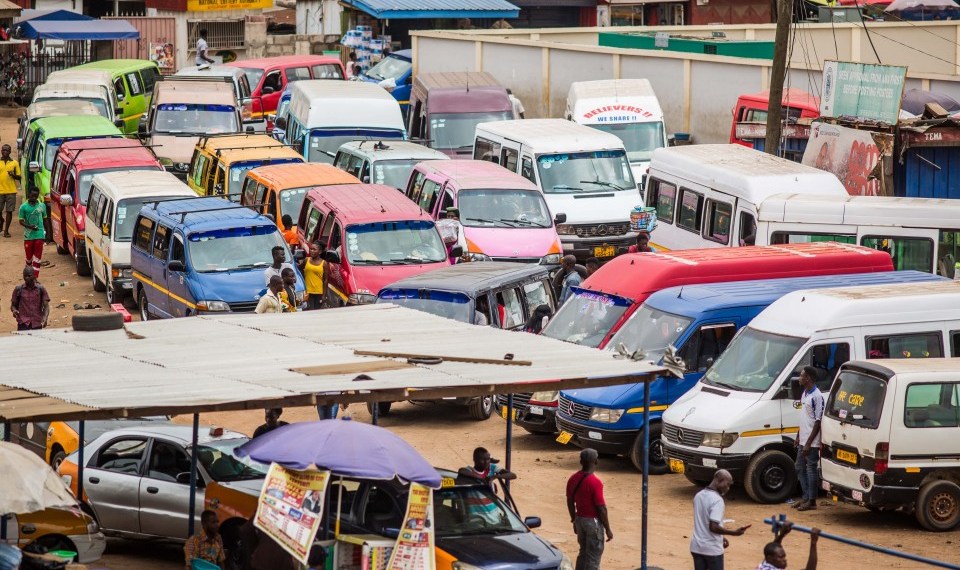 Ghanaians have demand a reduction in transport fares since commercial vehicles can now load at full capacity.

Their demand stems out from the president’s Sunday 26th directive, saying that ‘trotros’ and taxis are now allowed to load at full capacity as a calculated measure of easing the COVID-19-induced restrictions.

One of the preventive measures that were instituted as a deliberate attempt to curtail the further spread of the virus was social distancing that was observed religiously in commercial vehicles and public places alike.

As a result, drivers and car owners had to reduce the number of passengers per bus or car in order to allow enough space for social distancing to be observed.

The adherence to this protocol had a drastic effect on the finances of drivers who now had to make half of the amount they made in the past although fuel prices still remain the same and they had to periodically service their cars.

Consequentially, transport unions and other stakeholders demanded an increase in fares which was endorsed by the government just some few weeks ago. The hike in transport fares was explained to Ghanaians as a measure to augment the efforts of the drivers so they can make their sales and not run at a loss since they had to take fewer passengers than normal.

Then on Sunday, President Nana Akufo-Addo in his address to the nation said restrictions on the number of passengers commercial vehicles could take has been lifted which implies that these cars can now load at full capacity without any social distancing shenanigans.

In consultation with the Ministries of Transport and Aviation, and the leadership of transport operators, Government has taken the decision to lift the restrictions in the transport sector, and allow for full capacity in our domestic airplanes, taxis, trotros and buses. The wearing of masks in vehicles and aircrafts, and the maintenance of enhanced hygiene protocols, remain mandatory. Private burials, still, with a maximum of one hundred (100) persons, can continue to be performed,” the president said.

As a result, a cross-section of Ghanaians is not happy with the government directive to ease restrictions in commercial vehicles and still allow the recent increase in transport fares to linger.

Others are of the view that, easing restrictions in commercial vehicles is a bad move and that the president should rescind its decision since they are ready to pay more to stay safe than to put their health and life in gamble.