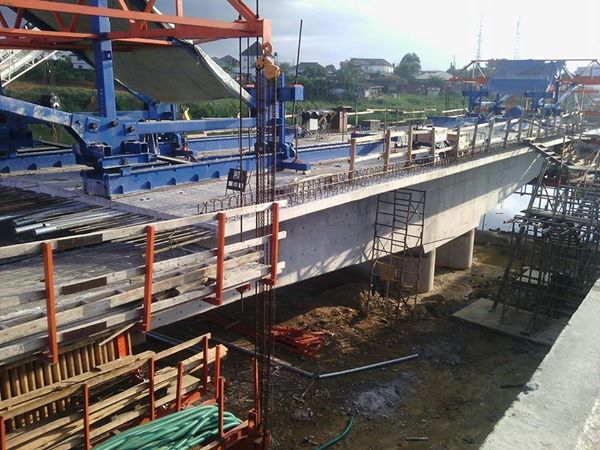 The governors of Southeast geo-political zone have commended President Muhammadu Buhari for his commitment in the speedy completion of the Second Niger Bridge and the Akunu Ibiam International Airport Enugu.

Briefing journalist shortly after the virtual meeting of the forum alongside other Igbo leaders yesterday, the Chairman of the forum and Governor of Ebonyi State, Chief David Umahi said that while the second Niger Bridge would be completed and handed over in 2022, the August 30 completion deadline is still on course.

Governor Umahi who expressed the optimism that the two major projects would be completed as scheduled, said that they would interface with the federal government to seek funding for the rehabilitation of the Eastern Corridor Rail line.

On South East security outfit, Governor Umahi stated that the name of the security outfit would be made known to the public during the forum’s next meeting, adding that all the necessary arrangements for the take off of the outfit is still on course.

Governor Umahi also stated that the meeting has waded into the rift between former Secretary to the Government of the Federation, Senator Anyim Pius Anyim and Billionaire Business man, Prince Authur Eze.