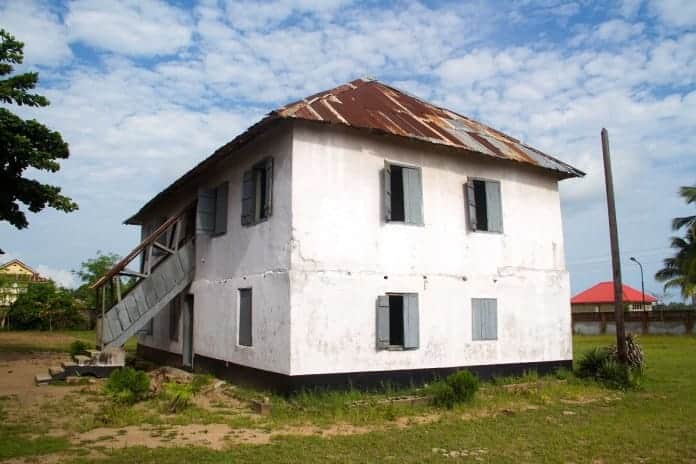 On the wake of the George Floyds inspired black lives matter protest that engulfed America and a number of countries across the world, the Lagos State Assembly passed a number of resolutions on similar matter of slavery, racism and colonial superiority.

Brooom Nigeria noted that LAHA has called on the United Nations to set up a committee to look into reparation canvassed by late MKO Abiola of artifacts stolen from Africa and compensation for slavery by European and American slavers.

It urged President Buhari to issue an Executive Order for the renaming of streets and monuments in honour of colonialists who benefitted from slavery to names of prominent Nigerians.

Thirdly, the Lagos State House of Assembly called on the National Assembly on the need to engage relevant agencies of government to see to the removal of status of colonialists who played part in the slave trade and the families of Nigerian collaborators of the slave trade be made to apologize for the action of their forebears.

And lastly, it called on the Lagos State Governor, Mr. Babajide Sanwoolu to direct the State’s Commissioner of Tourism, Arts and Culture to liaise with Attorney-General/Commissioner of Justice to look at the LISTED SITES (PRESERVATION) LAW, 2015 of Lagos State with a view to removing all vestiges of slave trade and colonial superiority.

The concerns, premonitions and rumours of demolition of historic sites in Lagos State in general and Badagry in particular arises from the last resolution which in my opinion is ambiguous; and the heated debate at plenary which mentioned demolition of sites in Badagry.

Reps Summons 30Members to Appear Over #100b NDDC Funds