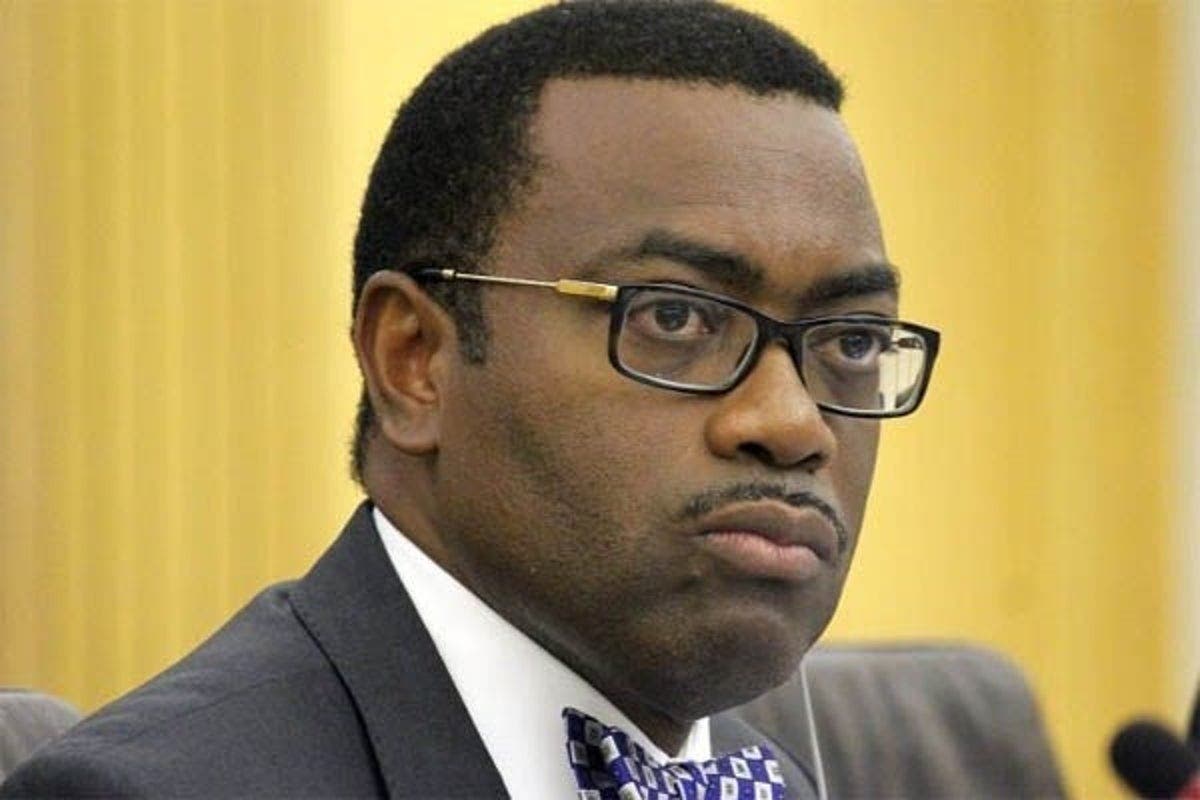 Abidjan, Côte d’Ivoire – A much awaited report by an Independent Review Panel has completely exonerated the President of the African Development Bank, Akinwumi Adesina of any ethical wrongdoings.

The distinguished three-member Independent Review Panel include Mary Robinson, who is a former President of the Republic of Ireland, a former United Nations High Commissioner for Human Rights, and the Chairperson of the Elders, a global body of wise persons concerned with the world’s wellbeing; the Chief Justice of the Supreme Court of Gambia, Mr. Hassan B. Jallow; and Mr. Leonard F. McCarthy, a former Director of Public Prosecutions, a former Director for the Office of Serious Economic Offences, and a former Head of the Directorate of Special Operations of South Africa. He also served as the Vice President of Integrity for the World Bank for nine years.

In January 2020, sixteen allegations of ethical misconduct were levelled against Adesina by a group of whistleblowers. The allegations which were reviewed by the Bank’s Ethics Committee of the Board of Directors in March, were described as “frivolous and without merit.” The findings and rulings of the Ethics Committee were subsequently upheld by the apex Bureau of the Board of Governors in May, which cleared Adesina of any wrongdoing.

The report of the Independent Review Panel states that it “concurs with the (Ethics) Committee in its findings in respect of all the allegations against the President and finds that they were properly considered and dismissed by the Committee.”

The Panel once again vindicates Adesina and states, “It has considered the President’s submissions on their face and finds them consistent with his innocence and to be persuasive.”

The conclusions of the Independent Review Panel are decisive and now clear the way for Governors of the Bank to re-elect Adesina to a second five-year term as President during annual meetings of the Bank scheduled for August 25-27.

Adesina is a highly decorated and distinguished technocrat and globally-respected development economist. He was awarded the prestigious World Food Prize in 2017 and the Sunhak Peace Prize in 2019 for global leadership in agriculture and for good governance.

Since taking over the reigns of the Bank in 2015, he has introduced several innovative reforms including a High5 development strategy; a restructuring of the bank including setting up offices in several African nations to get closer to its clients; an Africa Investment Forum that has attracted $79 billion in investment interests into projects in Africa between 2018 and 2019. He successfully led a historic General Capital Increase campaign that culminated in the Bank’s shareholders raising the institution’s capital from $93 billion to $208 billion, in October 2019.

In June and July respectively, global credit ratings agencies Standard and Poors and Fitch Ratings both affirmed the ‘AAA’ rating of the Bank, with stable outlook.

Several Governors of the Bank speaking off the record, say it is now time to put recent events in the past; provide the Bank’s President with full support; and bolster the Bank’s efforts on Africa’s critical development issues.