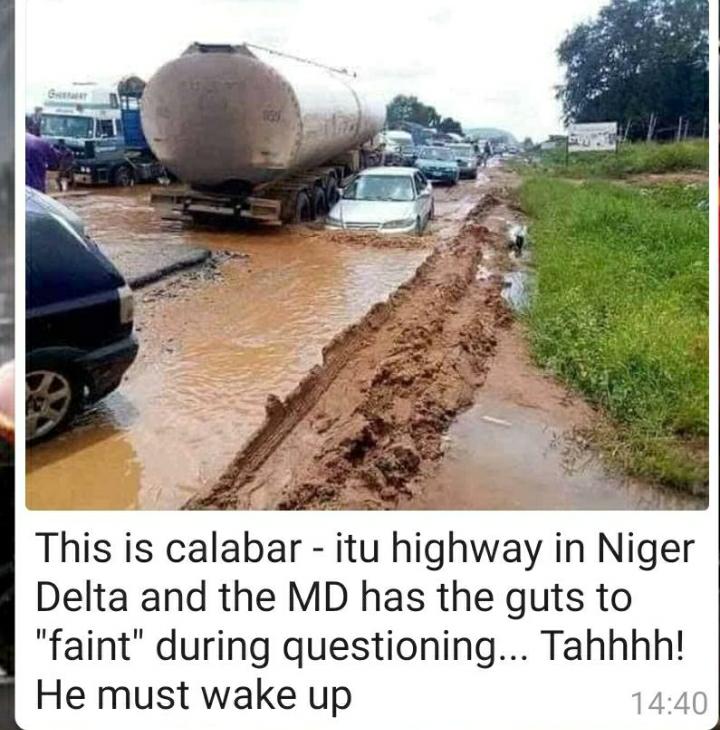 Construction work on expansion of the Calabar-Itu road will soon commence, as the 67km Calabar-Ugep-Ikom road has reached 92 percent completion. Director Highways, South-South, Federal Ministry of Works, Godwin Eke, disclosed this at the weekend during a media tour of rehabilitated roads along Calabar-Ugep-Ikom axis of Cross River State.

He said the N54b road contract, which stretches from Itu to Odukpani junction was approved at the last Federal Executive Council (FEC) meeting and that contractors would soon be mobilised to site.

“The Calabar-Itu road is not just about the release of funds, the middle section and the other end have been awarded. It was approved by the FEC at the last council meeting. So, very soon, the contractors will be mobilised to site and that means we have complete award from Odukpani junction to Calabar-Itu road,” he stated.

Pleased with the quality of work done by the contractor, Eke said, “The first thing I noticed here is that this is an indigenous contractor and I am impressed that they have performed well.”

Speaking on the rehabilitation and award of Calabar-Ugep-Ikom road, Federal Controller of Works, Bassey Nsentip, who led the team, said the Akpet section of the road in Biase Council Area of the state, was 92 percent completed, while the other stretch of 25kms from Akpet to Odukpani junction has also been awarded. He said, “Where we are now is Akpet, a potion of the Calabar-Ugep-Ikom road. The Federal Government has awarded nearly all the sections of the road and they are under construction.

“This section is about 92 percent completed. This one is about 67kms and the one that is just awarded from Akpet to Odukpani junction is about 25kms, so in the next one year, we will have a smooth ride on the road.”Nsentip said the road rehabilitation has helped to reduce the cost of doing business, as well as travel time from what it used to be.

“What we have done so far has brought a lot of relief to this part of the country. If you have been using this road in the past, it takes about three hours, but now, it takes less than one hour and we are still working. By the time we finish it down to Odukpani, you will be making it in 45 minutes. Also, economic activities have improved,” he added.

He, however, noted that within the contract period and as far as the project was funded, it would be completed on schedule.Site manager, Desmond Arikpo, who maintained that the job was 97 percent completed, however, complained that the company has been faced with lack of funding, saying about 22 construction firms have been paid.

Lagosians to Monitor Federal Lawmakers on their Constituency Projects