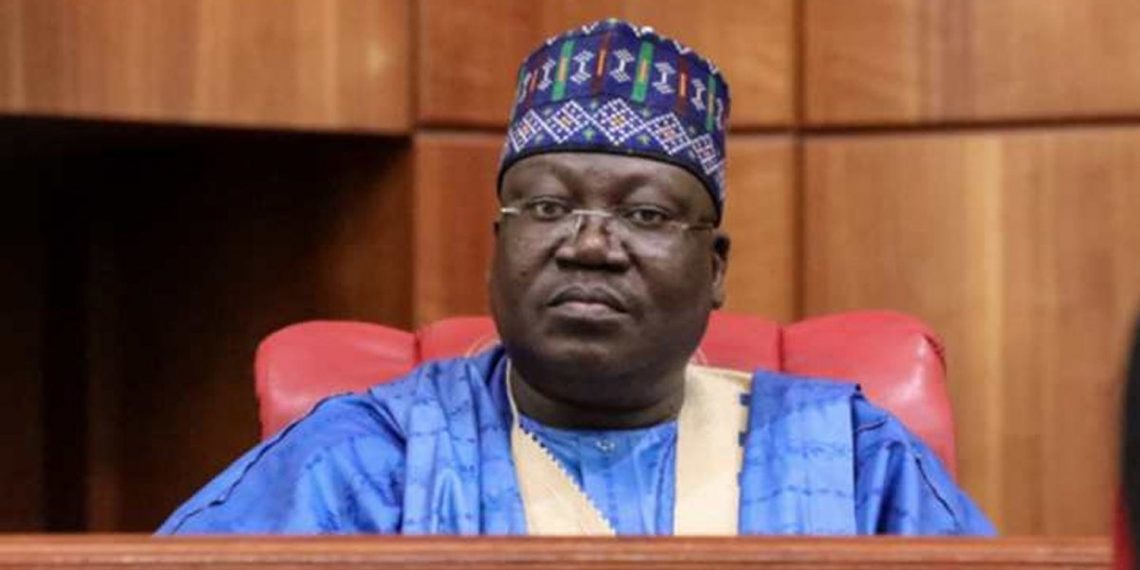 Lawan, in a statement by his Special Adviser (Media), Ola Awoniyi, said the media report about the said ambition must have “emanated from the sort of practice that drags the noble profession of journalism to the gutters as it only dresses up the lazy fantasy of its unimaginative authors as a fact.”

He said: “The report apparently has its source in beer parlour gossips and should be treated with the contempt which it and those who concocted it deserves.

“It is true that the Senate President was involved in the consultations that President Muhammadu Buhari held prior to the last emergency meeting of the National Executive Committee of the ruling All Progressives Congress(APC).

“But there was nothing extra-ordinary in his involvement in such consultations, given his status as holder of one of the highest political offices in Nigeria and on the platform of the APC. Such is required of any concerned member of the party.

“It is therefore sheer mischief for anyone to read ulterior motives to the Senate President joining hands with the President and other leaders in resolving misunderstanding in their own party.

“We will like to stress that the Senate President’s preoccupation is with advancing the agenda of the Ninth National Assembly to focus governance on the pursuit of the best interests of the Nigerian people and to support President Buhari in delivering his promises to Nigerians.

“The Senate President does not suffer such needless distractions as imputed by the false report under reference.

“He believes that it is premature for anybody to be talking now about 2023 when all hands should be on deck against the myriad of challenges that faces our nation in this period.

“We advise the idle pseudo-journalists to look for other engagements and stop bastardising this noble profession.”