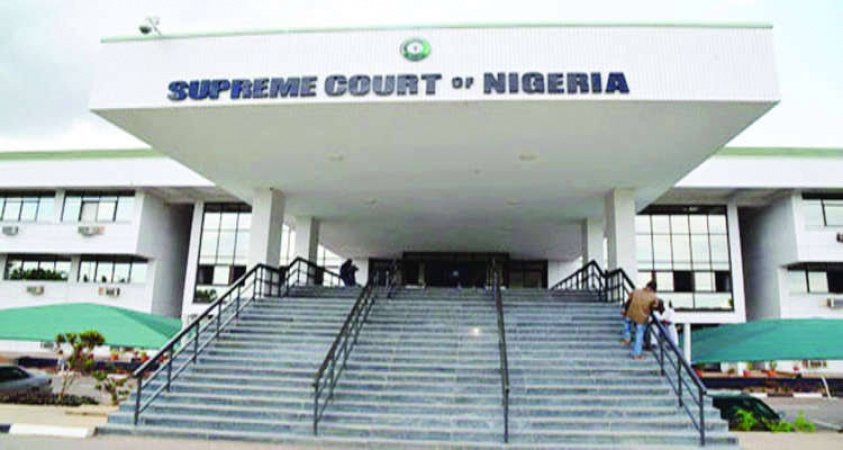 The Federal Judicial Service Commission has said poor budgetary allocation to the Judiciary is stalling the appointment of new justices for the Supreme Court and the Court of Appeal.

The commission’s Secretary, Bassey E. Bassey, announced this when House of Representatives Committee on Federal Judiciary visited the commission during an oversight.

Bassey said the Supreme Court was operating with only 12 Justices, with many vacancies to be filled.

The secretary said the country’s Judiciary was struggling because the appointment of new Justices for the Appeal and Supreme Courts had to wait due to lack of funds to take care of them.

He said: “This year, our budget is the least; very small. Despite operational activities, our budget is extremely small. The Judiciary is struggling because the appointment of new Justices to the Court of Appeal and Supreme Court has to wait.

“Before you appoint them, you have to make adequate preparations for their welfare. As they are going, vacancies are created and they have to be filled. That is why the bulk of the budgets will always be given to the courts.”