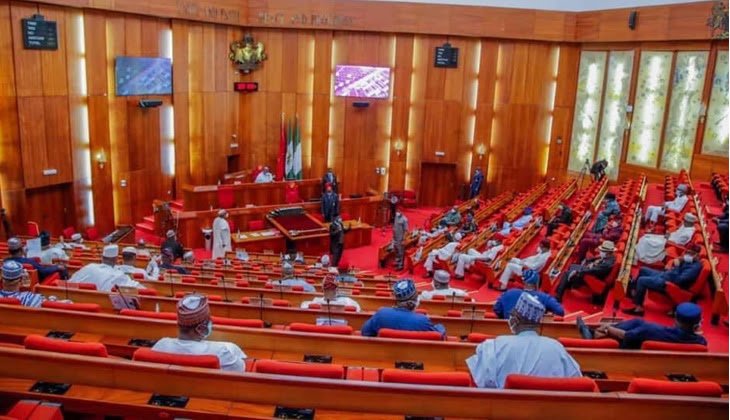 The Senate, on Wednesday, urged the executive to direct the Ministry of Labour, Employment and Productivity to review age limit to allow skilled and competent applicants to be gainfully employed by Ministries, Departments and Agencies.

This followed a motion by Senator Ibrahim Gobir (APC, Sokoto), who expressed worry that the age barrier had prevented many Nigerians from securing employment in government agencies.

He said due to the high unemployment rate in the country, many graduates spend 10 years or more seeking jobs and this puts them in a disadvantaged position by no fault of theirs.

He added that many individuals decided to falsify their age to fall within the age limit for them to be gainfully employed.

Senator Bala Ibn Na’Allah (APC, Kebbi) said the federal government on its own placed embargo on employment for over 13 years.

The embargo, he said, should be considered in the review of the age limit.

He added that there was no justification for the federal government to slam the embargo and at the same expected graduates to remain at the age they were during the period of the embargo.

Senate President, Ahmad Lawan, in his remarks, urged the ministry to swing into action immediately.