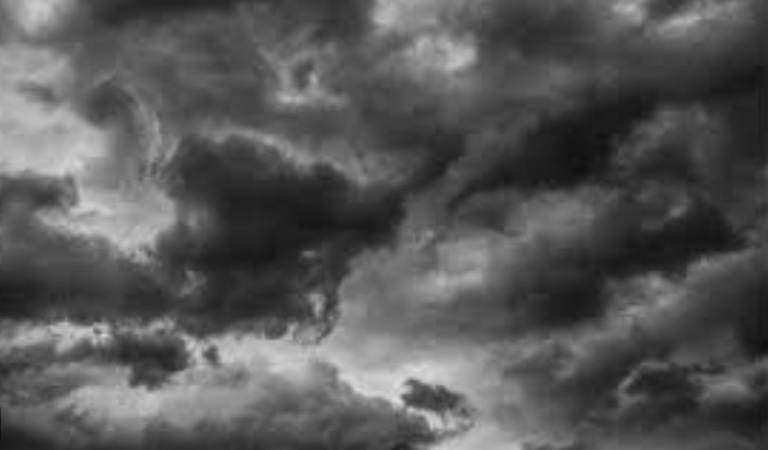 The Nigerian Meteorological Agency (NiMet) has predicted cloudy and rainy weather conditions across the country from Wednesday to Friday.‎

NiMet’s weather outlook released on Tuesday in Abuja said that the atmosphere was predominantly cloudy with influx of moisture laden winds across the country.

According to NiMet, cloudy skies are envisaged over the north with possibilities of thunderstorms over parts of Sokoto and Kebbi during the morning hours of Wednesday.

“Isolated thunderstorms are expected over southern Adamawa, parts of Taraba, Kaduna and Katsina in afternoon.

“Central cities should expect cloudy skies with chances of rains over parts of Abuja, Benue and Niger during early morning hours.

“There are chances of isolated thunderstorms over parts of Plateau and Nassarawa states in the afternoon and evening periods.

“Cloudy morning is anticipated over south with prospect of rains over some cities like Calabar and Eket.

“Most parts of southern region are expected to experience scattered thunderstorms and rains during afternoon period,” it said.

The agency envisaged cloudy skies over the northwest with possibilities of thunderstorms over some parts of the northeast during the Thursday`s morning hours.

According to NiMet, isolated thunderstorms are expected over some parts of the northwest while the northeast should remain cloudy later in the day.

“Early morning rains are expected over most parts of the central cities while isolated thunderstorms are anticipated over the high ground cities during the afternoon and evening period.

“There are chances of morning rains over the south while thunderstorms are expected over most parts of the southern and coastal cities in the afternoon and evening period,” it said.

NiMet predicted cloudy skies and intervals of sunshine over the north during the Friday`s morning period with isolated thunderstorms later in the day.

According to the agency, the central cities are likely to be cloudy with sunshine intervals in the morning hours.

“As the day progresses, cloudy skies with thunderstorms are envisaged across the region.

“Cloudy skies with moderate rains are expected over southern region in the morning hours while cloudy skies with scattered thunderstorms are anticipated over the entire south in the afternoon and evening periods,” it said. (NAN)