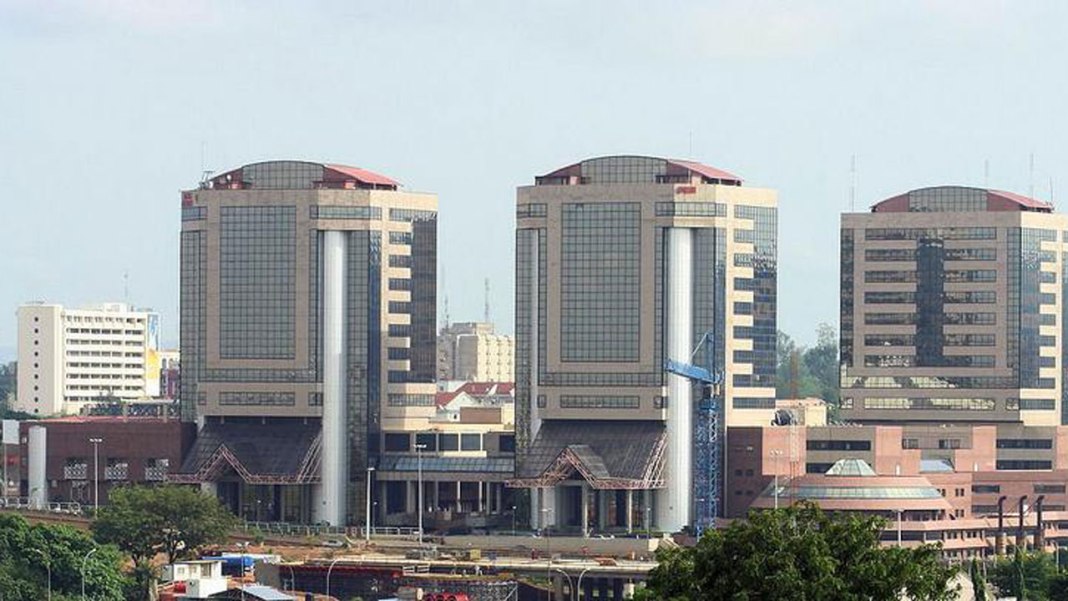 Petrol subsidy consumed over N101bn in the first three months of this year, as stakeholders want the scheme to be fully halted.

Latest figures released by the Nigerian National Petroleum Corporation have shown that petrol subsidy gulped N101.65bn in the first three months of the year.

In its just-released Monthly Financial and Operations March 2020 report, the national oil firm, however, described the subsidy spending as under-recovery.

It had consistently argued that only the National Assembly was empowered to approve petrol subsidy, despite the fact that NNPC’s monthly under-recoveries were due to subsidy on petrol.

An analysis of the latest report on Sunday showed that the corporation spent N43.31bn as subsidy on petrol in January this year.

In February, it incurred N20.68bn as under-recovery, while in March the oil firm spent N37.66bn as subsidy.

Petrol subsidy was, however, halted in March 2020 by the Petroleum Products Pricing Regulatory Agency following the crash in global crude oil prices.

The crash in crude oil price, according to the PPPRA, gave rise to the end of petrol subsidy, as the agency stated that petrol price would be adjusted in accordance to global oil prices.

The PPPRA has adjusted petrol price about three times since after the first adjustment in March this year.

The NNPC report further stated that the corporation paid N434.25bn to the Federation Account Allocation Committee during the quarter under review.

It stated that in January, a total of N138.57bn was remitted to FAAC, while the committee received N148.53bn from the corporation in February 2020.

Reacting to the amount spent as petrol subsidy in the first quarter of 2020, the former President, Association of National Accountants of Nigeria, Dr Sam Nzekwe, said the government should insist that subsidy remained halted.

He said, “There is no need for subsidy again because they are using it to make unnecessary demands and this is the corruption that we are talking about. They are also using it to finance corruption too.

“The money that they would have used for other sectors or even send to FAAC is being used for subsidy and we cannot actually quantify its impact on the masses; rather, it is used to enrich a very few.”

Nzekwe encouraged the PPPRA to hold its grounds on subsidy removal, but urged the government to fully liberalise the downstream oil sector in order to enable other marketers to participate fully in petrol imports.

He said, “The NNPC should not be the only one importing petrol. The downstream sector must not continue like this. Other players should be allowed to play in the space too. The sector should be fully liberalised.

“And it is because the NNPC is the only one importing and almost running everything that makes it simple for it to say whatever it wanted as expenses on subsidy or under-recovery. This should not continue.”

Also, the National President, Petroleum Products Retail Outlets Owners Association of Nigeria, Billy Gillis-Harry, said petrol subsidy should be stopped, but insisted that marketers should be given the right environment to import.

“If you are stopping subsidy, fine. But let the operating environment be comfortable enough for every player to operate fairly,” he stated.

In June, the Executive Secretary, PPPRA, Abdulkadir Saidu, insisted that the downstream sector had been deregulated since March 2020.

He, however, noted that the PPPRA would continue to advise marketers on the price bands for petrol despite opposition by oil dealers regarding the move.

Saidu also declared that a regulation for Premium Motor Spirit, popularly called petrol, had been established in collaboration with the Federal Ministry of Petroleum Resources and the Office of the Attorney-General of the Federation.

He said, “The Central Bank of Nigeria regulates the banks and other financial sector operators; the Nigerian Communications Commission regulates telecommunications, etc, and the same exists for operators in Nigeria’s downstream petroleum sector.

“To this end, it is not out of place for the agency (PPPRA) to provide a guiding price band with the aim to protect consumers against price gouging.

“It is important to also state that there is nowhere in the world that deregulation means total lack of control, supervision or oversight.”

This came as the Minister of State for Petroleum Resources, Timipre Sylva, disclosed during a television interview monitored in Abuja that in the next two weeks, the ministry would send the revised Petroleum Industry Bill to the National Assembly.

This, according to Sylva, was to ensure that work would commence on the bill in full.

The petroleum minister further disclosed during the interview that the recently inaugurated Ajaokuta-Kaduna-Kano gas pipeline and the Nigeria LNG Train-7 projects were currently valued at about $50bn.