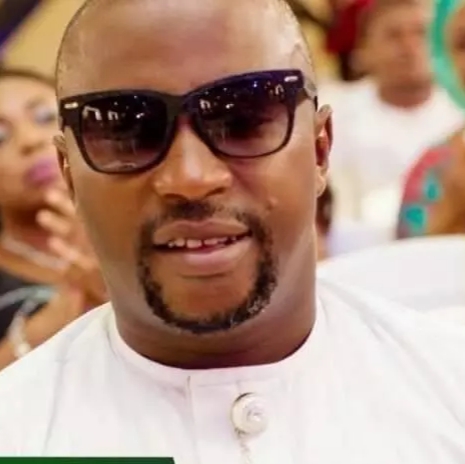 In connection with the controversies surrounding the Niger Delta Development Commission (NDDC), the Chief Protocol Officer to the Minister of Niger Delta Affairs, Mr. Kufre Okure Inima has been arrested by the Criminal Investigation Department (CID) in Abuja.

Mr Inima is said to have been arrested in the early hours of today for allegedly disrupting the interview of the Former Acting Managing Director of Interim Management Committee of the Niger Delta Development Commission, Mrs. Joy Nunieh by Channels TV.

Recall that Mrs. Nunieh had made some damning allegations against the Minister of Niger Delta Affairs, Senator Godswill Akpabio shortly after she appeared before the Senate ad hoc Committee investigating NDDC.

The scene is getting interesting as Dr Cairo Said on Channels TV that one “Doctor Ufuoma” is currently training doctors across the Niger Delta on how to protect themselves from Covid-19, this to some analysts further confirmed the allegations by the erstwhile IMC’s chairman against Senator Godswill Akpabio.