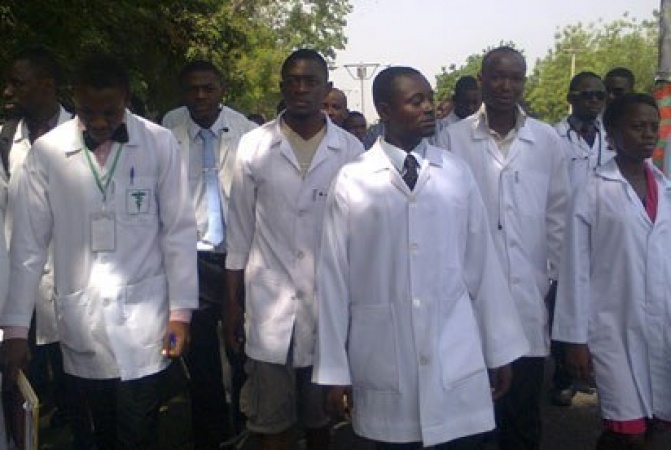 Doctors under the aegis of the Medical Guild in Lagos State are set to begin three days warning strike from Monday, over issues that affects their safety and welfare.

The News Agency of Nigeria (NAN) reports that Medical Guild is the Association of Medical Doctors under the employment of the Lagos State Government.

Dr Oluwajimi Sodipo, Chairman of the Guild, made this known to newsmen at a press briefing on Sunday in Lagos.

Sodipo said that the strike, which would run from Monday, July 13 to 16, would exempts members working in the state’s COVID-19 isolation centres.

He said that Congress of the Guild had on June 27 extended the two weeks ultimatum to the state government, after expiration of its initial 21 days ultimatum to resolve the issues.

The guild leader noted that the grace period was given to the government to meet 70 per cent of the doctors’ demands in order to avert the strike.

He, however, said that the Council, after its meeting on July 11, observed that some of the demands were unresolved by the government.

According to him, wage disparity between the Federal and Lagos State doctors is not being given necessary attention by the state government.

“Doctors working in COVID-19 isolation centres are still being owed two months salaries which has remained unpaid at the moment.

“They are also being unceremoniously disengaged without recourse to their welfares,” he said.

The chairman stressed that the issues of doctors getting infected and re-infected on daily basis was not getting the required attention from the government.

“Our members are putting themselves on the line daily to provide care, and we need to do everything to protect our colleagues,” Sodipo said.

He maintained that adequate Personal Protective Equipment (PPE), prompt testing of health workers and insurance should be provided.

Sodipo added that issues of shortage of doctors in health facilities have yet to be resolved with no visible substantive action taken by the government to resolve it.

“The congress will reconvene after the three days warning strike to review the progress made and plan for further actions.

“We call on the Lagos State Government to do all within its power to resolve the impasse,” he said.

Also, Dr Babajide Saheed, former Chairman of the Guild, said that the government could still avert the strike within 24 hours, if the needful was done. 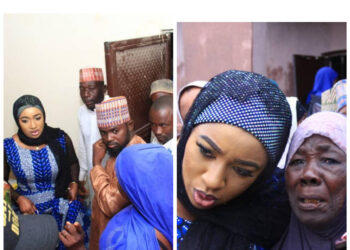 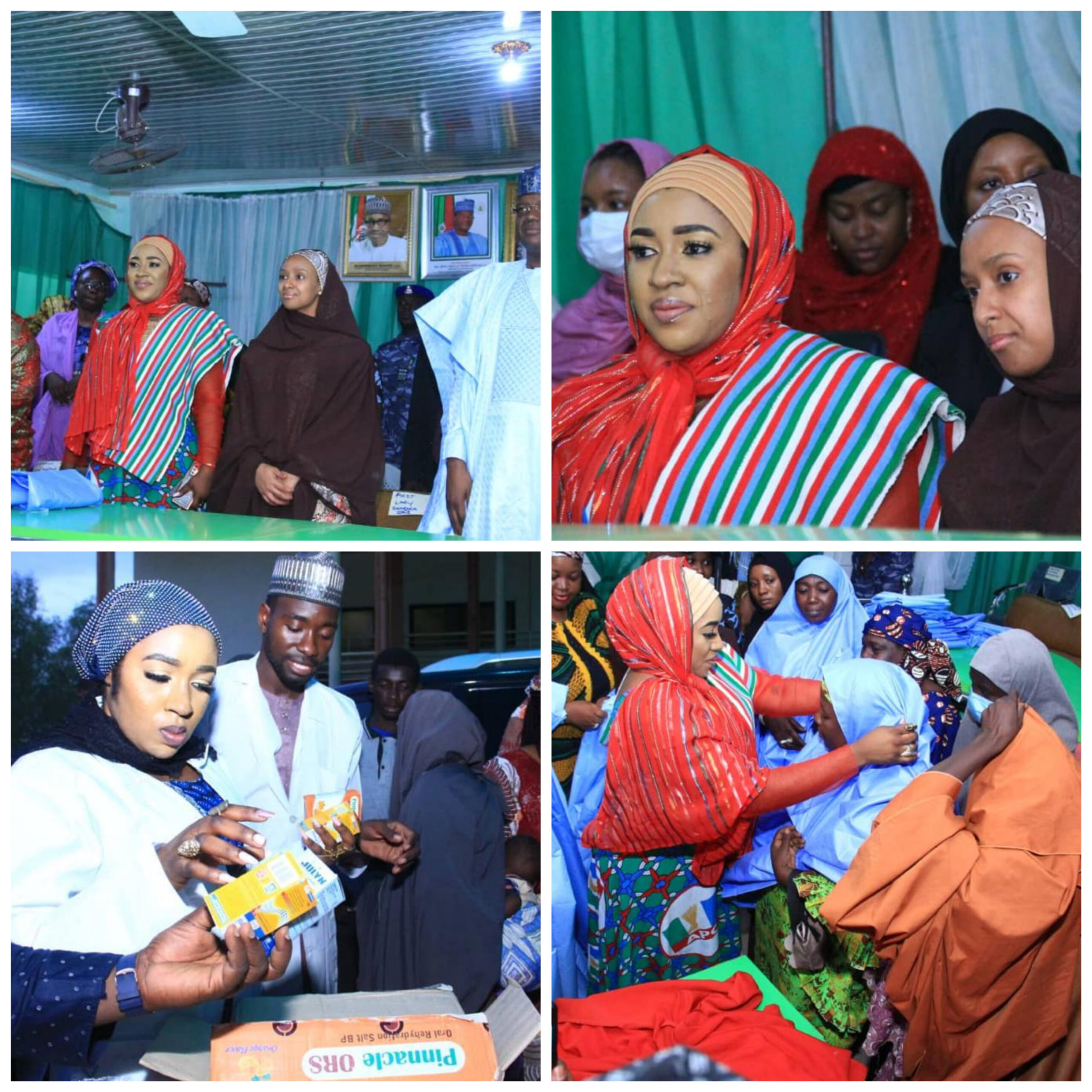 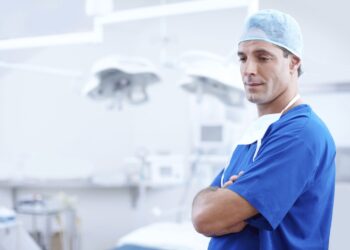