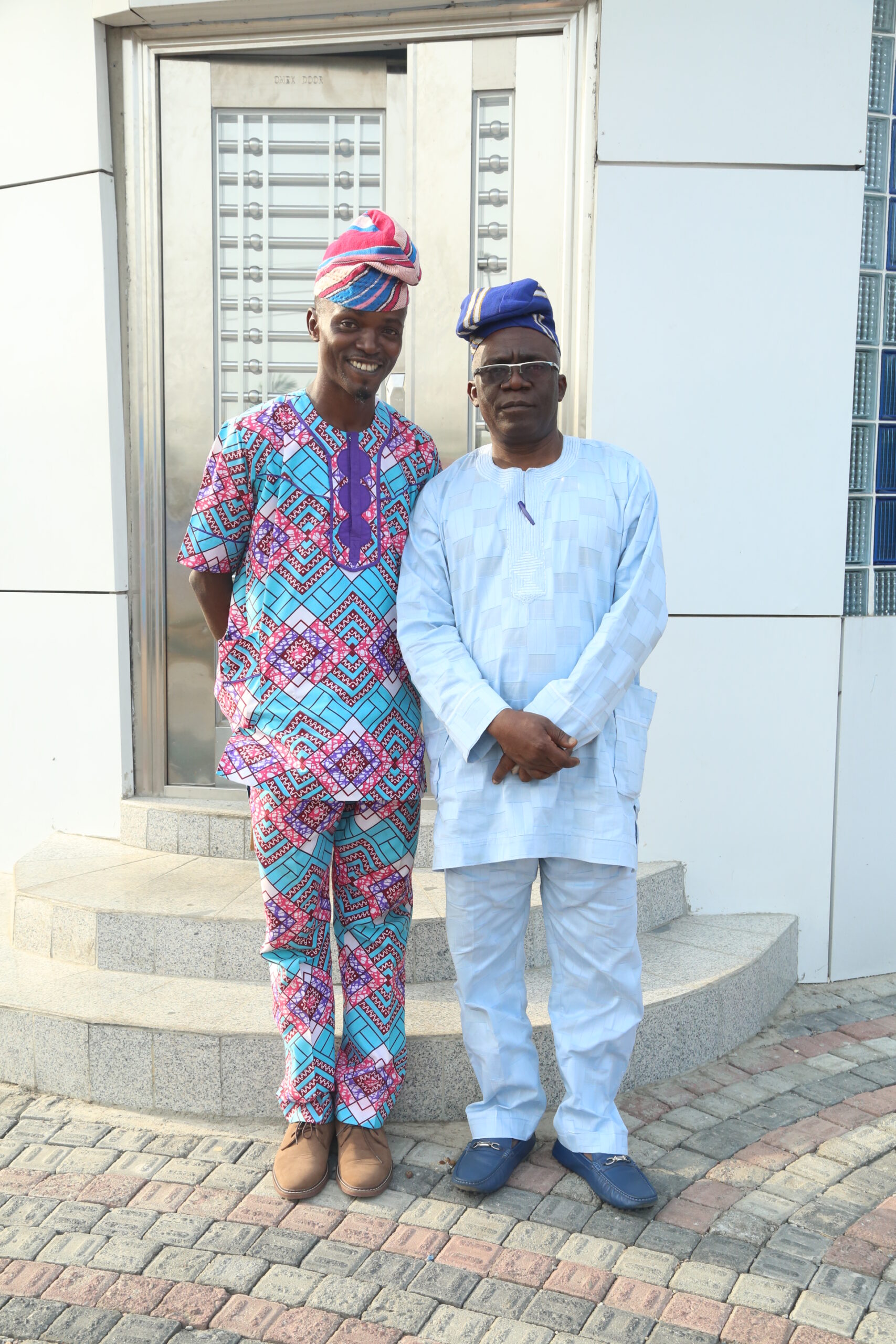 Human Rights lawyer and Senior Advocate of Nigeria, Femi Falana, says the probe on the embattled acting Chairman of the Economic and Financial Crimes Commission (EFCC), Ibrahim Magu, is a question mark on the anti-graft agency.

He disclosed this on Wednesday during an interview on Channels Television’s Sunrise Daily.

“Even though Mr Ibrahim Magu is presumed innocent of all the allegations levelled against him, it is an anti-climax for an anti-corruption zar to be linked to a miasmal of corrupt practices.

“No doubt the fate that has befallen Magu so far, for me it is indeed a moral disaster on the anti-corruption crusade. Therefore, the ongoing investigation should be a wake-up call on the Federal Government to embark on a comprehensive cleaning exercise. Otherwise, the investigation will be a selective exercise in futility.

“The Federal Government owes the public duty, particularly that institution if it is confirmed that Mr Magu has been asked to step aside. There has to be a follow-up of the law establishing the agency, the top-most officer in the agency should be asked to act for him,” he said.

Speaking further, the legal practitioner said the Federal Government should not make the mistake of appointing who he described as an outsider to head the EFCC in acting capacity should Magu be suspended or found guilty of the allegations.

According to him, this is to ensure that the name of such nomination will easily be sent to the National Assembly for confirmation.

Falana, however, called on the Justice Ayo Salami-led panel to carry out a thorough investigation into the allegations of corrupt practices levelled against the EFCC boss.

Magu has been in the eye of the storm following the invitation extended to him by the Department of State Services (DSS) on Monday.

Although the spokesman of the EFCC boss, Tony Amokeodo, told Channels Television that his principal was quizzed to appear before a panel of the Federal Government set up to investigate the allegations of corruption levelled against him, the secret service insisted that it did not arrest Magu.