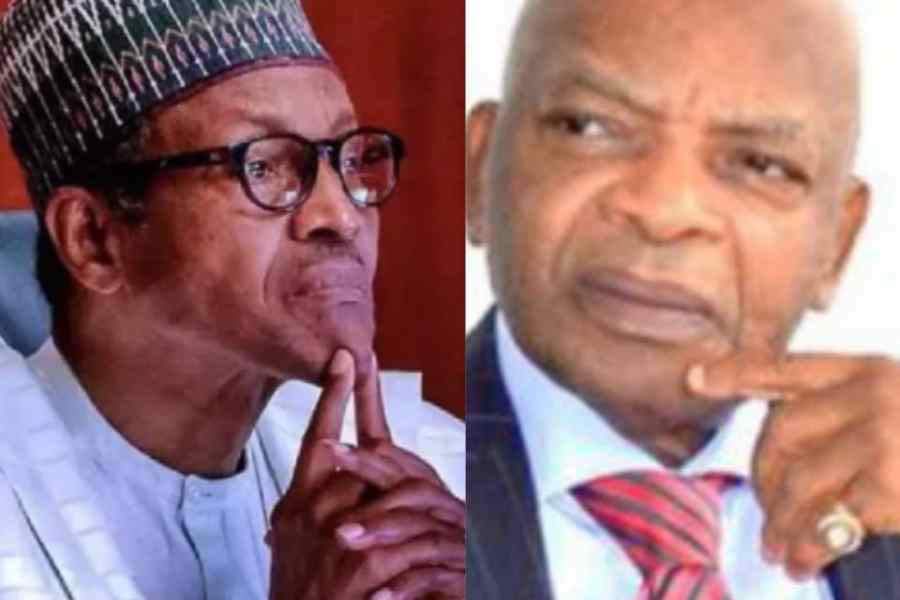 He said Igbo benefitted more under his regime, adding that Buhari had become a hero in the area for religiously executing projects like Akanu Ibiam International Airport and the 2nd Niger Bridge.

He added that with the creation of zonal police headquarters (zone 13) at Ukpo Dunukofia in Anambra State, Buhari had shown exceptional love to the people of the area.

He said this in a statement by his media consultant, Mr Oliver Okpala.

The statement read in part, “President Mohammadu Buhari and the Inspector General of Police have demonstrated uncommon goodwill towards the people of the South-East geopolitical zone and should now rest assured of our unalloyed support and loyalty.

“The modernisation and uplifting of the Akanu Ibiam Airport to an international standard with modern runway and facilities that can compete favourably with any airport in any part of the world, is another step worthy of commendation.

“The concern of the South-East zone in terms of security, protection of lives and property has been tackled head on by the President