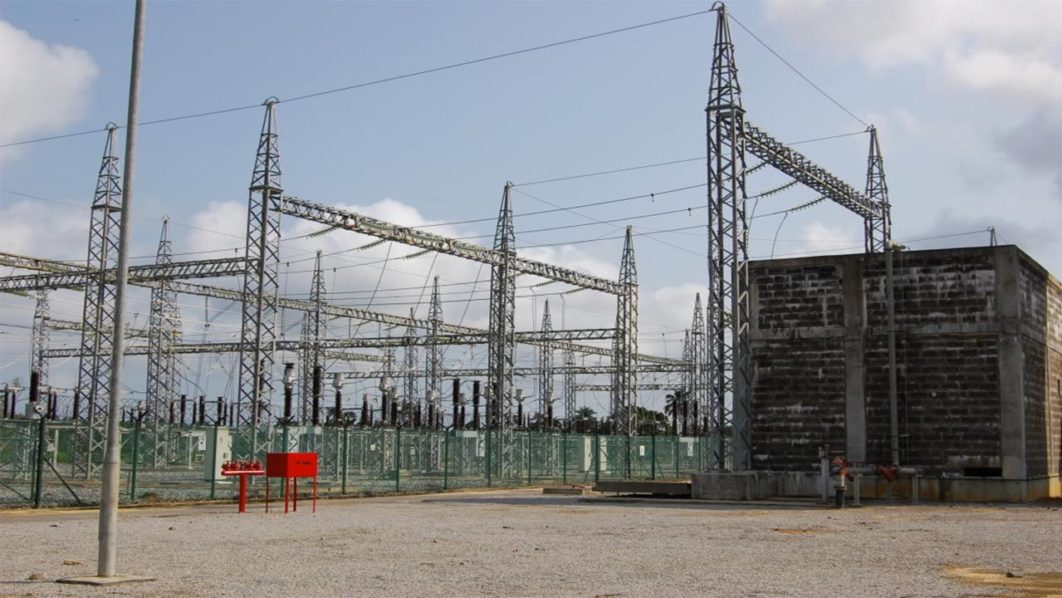 It is a common knowledge that The Minister of Power, Sale Mamman, at the Investigative Public Hearing on Power Sector Recovery Plan and the impact on COVID-19 Pandemic, organised recently by the Senate Committee on Power insisted that the new increment on electricity tariff initially planned for  April 2020 will now take off in July. While noting that due to the COVID-19 outbreak and customer apathy, the proposed tariff review was delayed by three months of which the impact of the subsidy being incurred in maintaining the current tariff level had to be maintained till July 2020, the Minister, going by reports, lamented that the impact of the COVID-19 pandemic had also affected the plan for the repositioning of the electricity market toward financial sustainability under the Power Sector Recovery Programme.

Indeed, aside calling for a collective action, the issues from what the Minister is saying, is by no means political; it is a well chiseled concern that affects the survival of humanity, our nation and calls for a new perspective, approach and understanding by all Nigerians. Also making the Federal Government effort as alluring is the fact that successive administrations have in the past came up with the electric power sector reform, EPSR, ACT of 2005 and the roadmap for power sector reform of 2010, which were supposed to sanitize the power sector, ensure efficient and adequate power supply to the country, but ends up existing only in the name.

But with the current Siemens Electrification Plan under the Presidential Power Initiative which is expected to transmit and distribute a total of 11,000 Megawatts by 2023, And other critical Transmission Rehabilitation and Expansion Programme such as the Alaoji to Onitsha, Delta Power Station to Benin and Kaduna to Kano among others, President Buhari appears to understand that the growth, prosperity and national security of the country is critically dependent upon the adequacy of its electricity supply. And, the link between electricity supply and economic development is such that the health of the industry is a matter of deep and personal concern to all citizens. Nigeria is no exception.  Especially now that the roadmap will be tailored to the peculiar needs of Nigeria’s power sector and develop with specific attention to prioritize projects in the sector.

While some hails, and describe the new tariff regime as normal with people-driven approach, others view it with skepticism. To this class, the approach is not only ill-timed but riddled with visible pitfalls. For the rest, which are greater in number and made up of business executives and Civil Society Organizations (CSOs), government’s decision to increase tariff on electricity at a time when greater number of Nigerians are without prepaid metering system, amounts to a broad day robbery. They are particularly not happy that the planned hike, if implemented, will make it the third time electricity tariff will be upwardly reviewed in the country within the space of five years.

The boundaries between these three spheres have been shifted back and in some cases been a source of tension. Essentially, as someone that witnessed these arguments, they may at the most basic level be classified into; reliable, trustworthy and factual, and those riddled with biases as analysts failed to understand the economic and political forces or realities that currently shape government policies. Despite these facts, there are some ingrain truths.

Consider this position recorded in depth during a focussed group discussion on the new electricity tariff regime in Lagos, organized recently by the Social and Economic Justice Advocacy (SEJA)-a Lagos Based non-governmental and non-religious group, where the participants among  other concerns queried; why is FG coming up with such a plan at a time the global community is concerned that COVID-19 has caused massive shocks to both the informal and formal economies and unearthed massive inequalities within our societies and in Africa? At a time the World Bank estimates that the Sub-Saharan Africa region will see significant economic decline, and plunge to as low as -5.1% this year? Can such decision be adjudged as right in a society that unemployment rate is currently, going by the National Bureau of Statistics (NBS), report, at 28% and under-employment at 16% with many other expected? At a time when manufacturing companies are leaving the country in droves as a result of high cost of doing business in the country? In the face of these realities, they concluded that, if the proposed tariff is allowed, it will become yet another ‘man-made code that neither squares with moral laws nor uplifts human personalities’.

While I believed and still believe in the FG’s effort to ensure stable electricity in the country, the truth must be told to the effect that the whole gamut of restiveness over new tariff was orchestrated by lack of consideration of the masses by the FG coupled with the concern by the masses whether the new power sector reform/road map project will see the light of the day or end like the previous attempts. Separate from the feeling that those factors and institutions that impeded success in the history of such projects are still alive and active on our shores, there are instances why such/worry expressed cannot be described as unfounded. In 2010, President Goodluck Ebele Jonathan, during the launch of a similar roadmap stated “As President and Commander-in-Chief of the Armed Forces, I and my Vice President, Arc.

Namadi Sambo, GCON, are conscious that what we do with the Nigerian electricity supply industry will go a long way in determining whether Nigeria remains in darkness or joins the rest of the world in the race for development. Our commitment is to bring an end to our nation’s stunted growth and usher in the fresh air of prosperity by pursuing a new era of sector-wide reform which is driven by improved service delivery to every class of customers in the Nigerian electricity sector. Promising that with diligent implementation and meticulous application of what this Roadmap provides, we will see an end to the chronic electrical power supply shortages.”

Regrettably, as at the time of his departure from office in May 2015, there were neither traces of appreciable increase in power generation nor the promised fresh air of prosperity. What about the current administration? Are they different from the previous ones that between May 1999 and 2015, in their ‘attempt’ to address the intractable power crisis committed about N2.74 trillion to the power sector without achieving any significant result? Even if an answer is given to the above, it will not in any appreciable way erase the established feelings among Nigerians that the Federal Government instead of urging citizens to conserve energy and reduce consumption of fuel and electricity and other belt-tightening approaches without hardship, came up with the idea of tariff hike that will further impoverish the masses.
Utomi, a Media Consultant, wrote from Lagos.