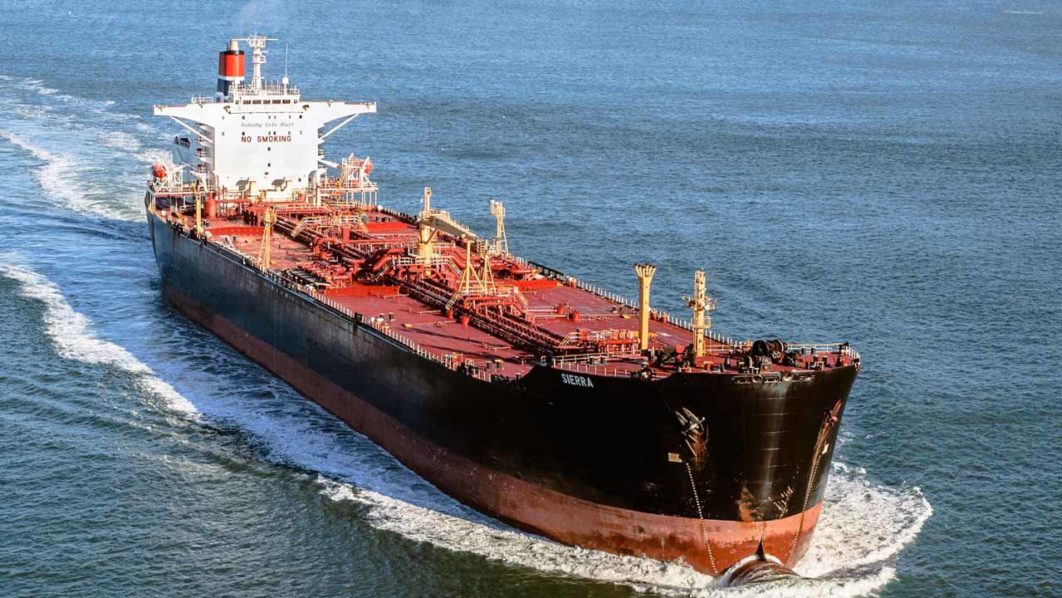 The Federal Government may have up till 2021 to stop the importation of dirty fuel into the country. The indication came on the heels of a recent report by international resource watchdog, Stakeholders Democracy Network (SDN), which claimed that samples of petrol from illegal refineries in the Niger Delta were of a higher quality than imported equivalents. It said fuel exported from Europe exceeded EU pollution limits by as much as 204 times.

But Nigerian authorities insisted that imported products conform to national standards and parameters set by regulators. This is against the fact that the country has been struggling to compel importers and refiners of petroleum products in the country to reduce sulphur in the products, especially in diesel, from over 10,000ppm to 50ppm.

African Refiners and Distributors Association (ARA), an organisation for the continent’s downstream oil sector, however, told The Guardian, yesterday, that Africa is faced with the import of fuel with high sulphur and that a high-level engagement with the African Union is already ongoing to reduce sulfur in fuel to 50ppm by 2025 and 10ppm by 2030.

Recall that many international organisations, including Public Eye, a Swiss-based firm, had revealed that low-quality fuels that permit on average 200 times the sulphur content of Europe’s standards were allowed into countries like Nigeria. The United Nations Environmental Programme (UNEP), ARA and health campaigners have also been prodding Nigeria to ban fuels declared illegal in Europe and United States.

The Guardian had reported that millions of Nigerians risk the health and economic consequences following the Federal Government’s failure to meet the deadline on importation of high sulphur (dirty) fuels.

Besides, UNEP, Economic Communities of West Africa States (ECOWAS) Commission, and the Climate and Clean Air Coalition (CCAC) had noted that switching to low-sulphur diesel and use of cleaner vehicles would result in yearly savings in health costs of about $6 billion in Sub-Saharan Africa.

ARA Executive Secretary Anibor Kragha said the group is focused on ensuring that best practices are used for commercial refining operations to ensure key performance, and that health, safety and environment standards are followed to produce cleaner petroleum products.

According to him, “A key ongoing initiative is the ARA’s collaboration with the African Union (AU) on the adoption of harmonised AFRI Clean Fuel Specifications across Africa. These Cleaner Fuel specs recommend the adoption of AFRI 5 (50 ppm sulphur for gasoline and diesel) by 2025 and AFRI 6 specs (10 ppm for same products) by 2030.”
He added: “The objective is to stop importation of fuels not meeting these AFRI specs into Africa by 2021 and give existing refineries until 2025 to upgrade their facilities to produce the cleaner specs. ECOWAS Council of Ministers of Hydrocarbons in February 2020 recommended product imports to meet AFRI 5 specs by 2021 and ECOWAS refineries to meet AFRI 5 specs by 2025.”

A professor of energy and environmental law at Afe Babalola University, Damilola Olawuyi, regretted the environmental, social, and human rights breaches major oil companies get away with when stringent air pollution control measures are not in place. He also worried about the dumping in Nigeria of poor-quality fuels that cannot be sold in any other country and the toxic contamination that follows.

According to him, “Since the adoption of the 1979 Geneva Convention on Long-range Trans-boundary Air Pollution, especially its 1985 Protocol on the Reduction of Sulphur Emissions, the use of fuels with high Sulphur content has been tightened across Europe.”

He explained that fuels with high Sulphur are harmful to human health when breathed in. Besides triggering “respiratory problems such as asthma, chronic bronchitis and lung disease, sulphur dioxide from such fuels is a major contributor to environmental challenges such as acid rain, which is very harmful to agriculture, infrastructure and natural environments.”

Olawuyi further condemned the current standard in the country, which allows the importation of 150 ppm for petrol. That is 15 times higher than the EU standard, he said, calling for rapid infrastructure investments, especially the repair, maintenance and expansion of local refineries, to reduce importation of refined fuels.

Adeola Adenikinju of the Department of Economics, and Centre for Petroleum, Energy Economics and Law, University of Ibadan, noted that some of the regulatory agencies in the downstream sector were not doing their job.

“In most countries, you have different categories of fuels, premium and regular, to cater for different types of motor engines? Does anyone care the huge costs and damage of this inferior quality fuel to vehicles, equipment and machines in the country? Do we know the replacement costs for damaged engines and lost production?” he asked. Professor of Petroleum Economics and Policy Research, Wumi Iledare, raised concern over the roles of the Department of Petroleum Resources (DPR) and SON, describing the situation as an indictment on importers and institutions charged with maintaining quality.

“It is a call to action for DPR, SON and PPPRA. It is not permissible to use dirty fuel when we are clamouring to minimise greenhouse gas emissions,” he said. Ledum Mitee, former Chairman of Nigeria Extractive Industries Transparency Initiative (NEITI), explained the implications of the sordid revelation. “Most importantly, the health implications should be frightening and should be investigated and accountability located. Of course, it also has the obvious implication that what we have been importing are substandard fuel from God-knows-where because Europe has very robust regulatory systems on fuel quality.” On his part, Nnimmo Bassey, a foremost environmental activist and Director of Health, Mother Earth Foundation, said:

“It is a huge health threat and could weaken our resistance to opportunistic illnesses such as the ones related to coronavirus.” SDN’s Senior Project Officer (Environment), Jesse Martin Manufor, told The Guardian: “We should not be exporting sweet crude that is low in sulphur and be importing high sulphur fuel. It does not make any sense.” He added: “Countries like Ghana have banned petroleum with sulphur and other bad elements. It is a bit shocking that Nigeria is still importing that and is still increasing the price of toxic petrol.”

NCIF, initiated in 2017 as a $200 million fund, is being managed by the Bank of Industry (BoI) to facilitate on-lending to qualified stakeholders in the Nigerian Oil and Gas industry on five loan product types.

Being a part of the Nigerian Content Development Fund (NCDF), the fund is aggregated from the one per cent deduction from the value of contracts executed in the upstream sector of the oil and gas industry.

NCDMB disclosed, yesterday, that the enlargement of the fund by $150 million was part of the decisions taken at the recent NCDMB Governing Council meeting. According to the content development institution, the council approved that $100 million from the additional funds would be deployed to boost the five existing loan products of the NCI Fund, which include manufacturing, asset acquisition, contract financing, loan refinancing and community contractor financing.

The agency added in a statement that approval was also given for US$20 million and US$30 million, respectively, to be deployed to two newly developed loan product types – the Intervention Fund for Women in Oil & Gas and PETAN Products, which include Working Capital loans and Capacity Building loans for PETAN member companies

Copied from The Guardian