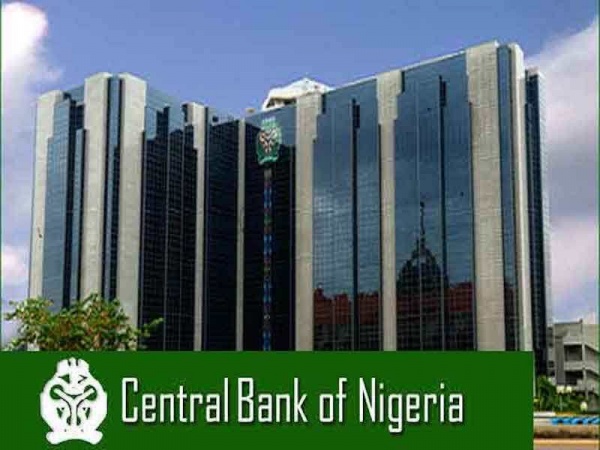 The financial institutions known as Deposit Money Banks (DMBs) in corporate parlance have reportedly introduced different deductions to increase their incomes, a development that did not go down well with customers.

While some customers reluctantly accept stamp duty deduction, others spoken to said that additional charges for maintaining a bank account were unbearable.

A recent attempt by one of the commercial banks to recover three months stamp duty from its customers sparked an outrage, which eventually forced the bank to jettison the effort and reverse the deductions already made.

The VAT rate stands at 7.5 per cent in compliance with the Finance Act.”

The outcry by customers is despite the widely celebrated reduced charges applicable to bank accounts, electronic transfers and Automated Teller Machines (ATM) transactions through banks and other financial and non-bank financial institutions in the country.

The revised guide to charges by banks, other financial and non-bank financial institutions released by the Central Bank of Nigeria (CBN) on December 20, 2019, specified a fee scale for electronic transfers to replace the previous flat fee of N50.

There is also the Current Account Maintenance Fee (CAMF) applicable to current accounts only in respect of customer-induced debit transactions to third parties and debit transfers/lodgements to the customer’s account in another bank.

According to the directive, savings accounts should attract a card maintenance fee of N50 per quarter from N50 per month.

It also reduced Annual Card Maintenance Fee on foreign currency (FCY) denominated cards to $10 from $20. ATM charges were reduced to N35 after third withdrawal within a month from N65.

Also, bill payment via e-channels should attract a maximum charge of N500 from 0.75 per cent of the transaction value subject to a maximum of N1, 200.

A recent computation of earnings from account maintenance charges for 10 of the 14 listed banks on the Nigerian Stock Exchange (NSE) amounted to N22 billion compared to N19.1 billion in Q1: 2019.

The current year has seen a surge of N2.9 billion amounting to an increase of 13.2 percent year on year despite the coronavirus pandemic.

A further breakdown of the earnings revealed that Nigeria’s tier-1 banks, including First Bank, UBA, GTBank, Access Bank, and Zenith Bank generated a total of N18.4 billion from bank maintenance charges in Q1 2020.

The sum is 17.12 percent more than N15.6 billion that was generated by the five banks during the comparable period in 2019.

A further breakdown of the fees revealed that Zenith Bank generated the most income from account maintenance fees, which amounts to N5.7bn; followed by Access Bank, which got N3.9bn and GTBank got N3.3bn.

A civil servant, Victoria Chimezie, said she had lost count of different charges on her account.

According to her, “Whenever money is sent to my account, even if it is N1, 000, I am charged 50 naira. “It is unfortunate that money is being deducted whether after withdrawals or deposits.”

READ ALSO:  #2023 Successorship: Should Be About More Reliable, Fairer and Transparent Process - Sanusi

Aminu Aliyu who deals in foodstuff at Wuse Market in Abuja said apart from deductions after every transaction during the month, he suffers additional deductions at the end of the month.

“While they remove money from accounts after withdrawals or electronic transfers, my bank deducts a lot of money at the end of the month under the guise of account maintenance or VAT.

“I think this is a serious exploitation that must stop,” he said. Funsho Olojo, a customer of one of the leading banks, corroborated.

“Whenever my bank deducts N50 in the name of stamp duty on a transaction that does not exceed N10, 000, your balance will reflect that N100 or N150 has been deducted.

“That is what I call multiple charges on a single transaction not exceeding N10, 000. “I have personal experience of this fraudulent practice many times.”

Onyeaka Kelechi Umeh said government and regulatory agencies should rescue Nigerians so that the idea of a cashless economy will succeed.

“I stopped using my savings and current accounts with one of the banks because of their unnecessary deduction,” said Isaiah Ifeanyi Osita.

The CBN had recently recovered some money from commercial banks on behalf of customers.