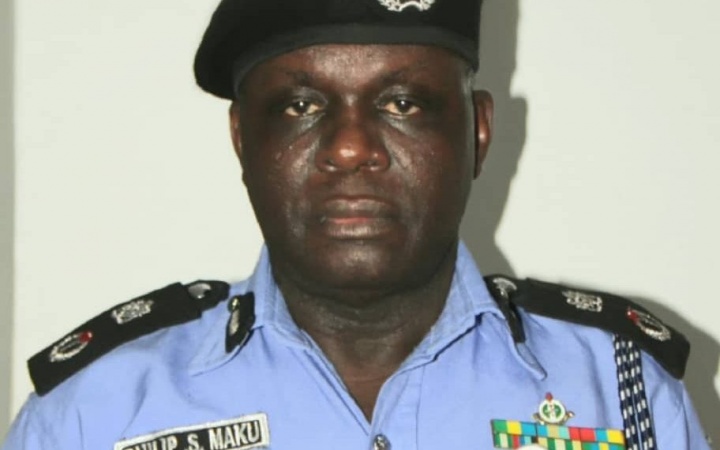 Newly deployed Commissioner of Police (CP) to Ebonyi State, Philip Maku has said no fewer than five persons have been reported missing in the communal clash between Ekoli Edda, Afikpo South Council Area and their neighbours in Biasie Council of Cross River State.

The communities were said to have clashed over disputed land around the Erel Palm Plantation area. Speaking with journalists in Abakaliki, Maku noted that the command was investigating the matter and expressed hope that the missing persons would be found, noting that their remains have not been found anywhere.

His words: “We have mounted surveillance along with the border areas and we are also engaging those in the Cross River axis for any useful information that will help us and very soon, we will get useful information on their disappearance, but we have not seen any dead bodies, so we believe they are still alive.

He urged the National Boundaries Commission (NBC) to properly demarcate the disputed areas across the state to ensure an end to constant communal clashes and assure the people of their safety.

Maku further asked criminals to desist or leave the state, saying he would make the state uncomfortable for them, just as he sought the cooperation of the people through community policing, noting that the communities play vital roles in combating crime.

He noted that the command had adopted necessary strategies to flush out criminals from their hideouts noting that his men are battle-ready for the task and urged criminals to repent so that they could be reintegrated into the society.

The CP stressed that there was no room for criminals in the state, adding that anyone caught perpetuating crime would be prosecuted. He assured the people of the safety of their lives and property, noting that men and officers of the command were more equipped now with the reality of the times and would make the state too hot for criminals and other deviant elements.

Maku further directed members of the public to report any police officer that intimidate or assault them wrongly for disciplinary action, stressing that police officers were not trained to bully anyone, but to protect lives and property.  (The Guardian)