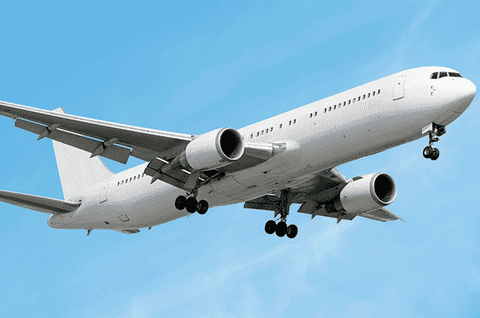 Nigeria Civil Aviation Authority, NCAA, yesterday said not all domestic airlines will resume flight operations on the 8th of July. According to the Authority, those who have not met the new protocols for the operation will not be allowed to start flight operations.
The Director-General of NCAA, Captain Musa Nuhu who disclosed this during a Webair said that the fact that Federal Government has announced July 8 as the resumption date does not mean safety is going to be jeopadised. He warned that without total compliance to given protocols, no stakeholder will be handed a permit to be part of the restart.

Nuhu said: “All stakeholders must meet the protocols set by the NCAA. If you do not meet, you are not granted a permit to start. Some airlines will be given the approval to start. Not all airlines and airports will start.”

Meanwhile, the Minister of Aviation, Hadi Sirika while also speaking at the event said the federal government is still working on palliatives for the aviation industry.

Answering questions during the Webinar coordinated by the NCAA on the status of the industry restart, Sirka reiterated that the provision by the government is being worked on. He said, ” on the palliative, it is already yes, we are working on it.
The Managing Director of Aero Contractors, Capt. Ado Sanusi who was also present at the event commended the Managing Director of the Federal Airports Authority of Nigeria, Capt. Rabiu Yadudu on efforts made to get airports ready for the restart.

An enquiry into what mechanism to be used in controlling the traffic at the terminal, the NCAA DG, Capt. Musa said the regulatory authority will be employing the International Civil Aviation (ICAO) Air Traffic Flow Management instrument. “ICAO’s Air Traffic Flow Management to control arrivals and departures. In order to properly manage this, we are going to request for airlines’ schedules to implement the AFTM with the space available to us at the airports,” he said.